With her audacious, cerebral, and, yet, sensuous, films, Lucrecia Martel, born in Salta, Argentina, has internationally established her reputation as a visionary and politically committed filmmaker.

Considered the most prominent director of New Argentine Cinema, Martel has made a considerable number of short films and, since 2001, four feature films that have been critically acclaimed within the most prestigious film festivals (Sundance, Berlin, Cannes, and Venice).

In her films, Martel offers an oblique critique of colonial and contemporary Argentina, marked by the long aftermath of the Dirty War, the economic crisis of the early 2000s, and neoliberal policies that have exacerbated structural social inequalities.

Martel, a talented auteure, has constructed a cinematic world made of suffocating atmospheres, grotesque, aloof, characters, and apparently inconsequential accidents.

Breaking from the didactical tendencies of Argentinian national cinema, Martel addresses the micropolitics of gender, race, and class inequalities through evocative images and sounds, privileging physical and sensorial experiences. Ambiguous narratives, decentered close-ups, and unsettling soundscapes are some of the aesthetic features that contribute to produce a reality where mysterious and uncanny sensations constantly intermingle.

In February and March 2022, Cinéma Public, in partnership with Concordia University,ARRE (Aid to Research-Related Events) and the Consulate General of Argentina in Montreal, presented the work of Lucrecia Martel to enthusiasts and curious minds.

In this retrospective, we invited you to (re)discover Martel’s caustic portrait of middle-class provincial families in the films of the “Salta Trilogy” (La ciénaga, La niña santa, La mujer sin cabeza), as well as her satiric period drama Zama, where Martel further develops her corrosive criticism of colonialism and patriarchy. This series of screenings also included Manuel Abramocivh’s documentary Años Luz, a testament to Martel’s creative filmmaking process on the set of Zama.

This retrospective, which concluded with a masterclass online with Martel herself and a roundtable of experts in Latin American cinema, was a unique opportunity to discover and learn more about Martel’s complex and allusive cinema within the socio-political and historical context of Argentina.

From February 17 to March 11, 2022 ; all screenings and the master class took place at Casa d’Italia. 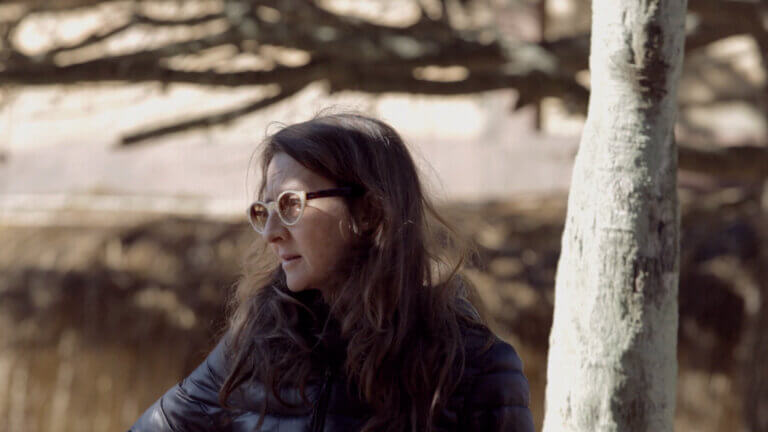 Manuel Abramovich catches Martel’s meticulous attention as she directs actors and researches every detail of the mise en scène on the set of Zama. 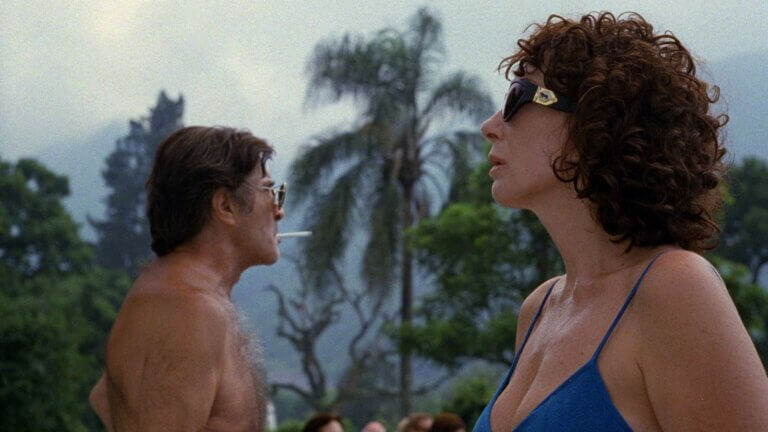 A muddy swimming pool in a country estate constitute the backdrop where the lethargic members of a bourgeois family spend their summer. A visceral and oppressive portrait of stagnant provincial family relations. 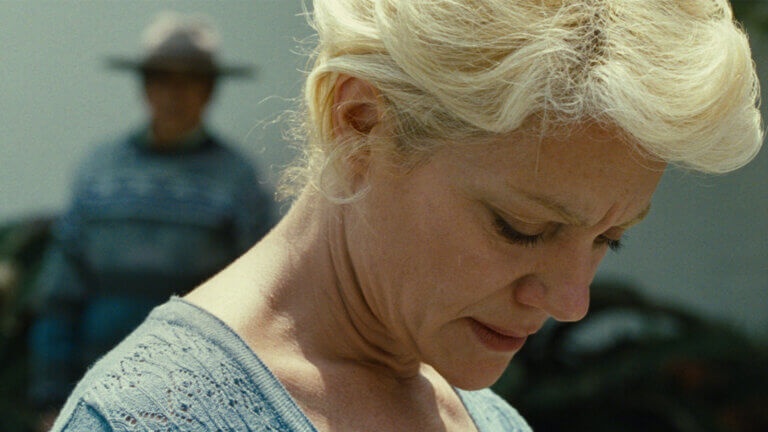 In the aftermath of a car accident, Véro lives in a state of confusion. An uncanny and haunting atmosphere pervades this film, where mixed feelings of guilt and denial invoke middle-class complicity in the horrors of the Argentinian dictatorship. 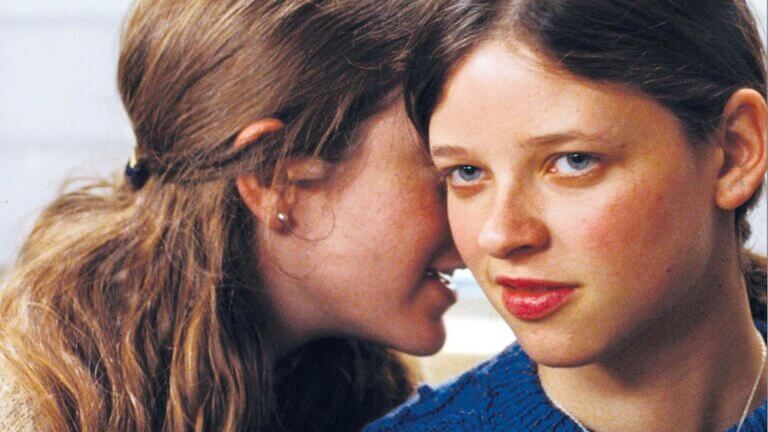 In this second feature, Martel privileges the marginal perspective of female adolescents in provincial Argentina to thread a metaphysical reflection on transgressive desire and twisted religious faith. 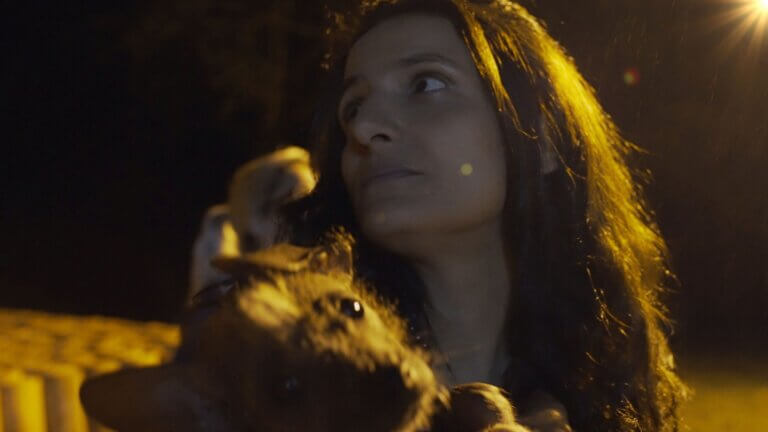 During the 2020 lockdown, Lucrecia Martel returns to her home in Argentina. Here, she follows Julieta Laso, who introduces her to a group of female artists and defiant people who exchange glances and opinions around a fire. 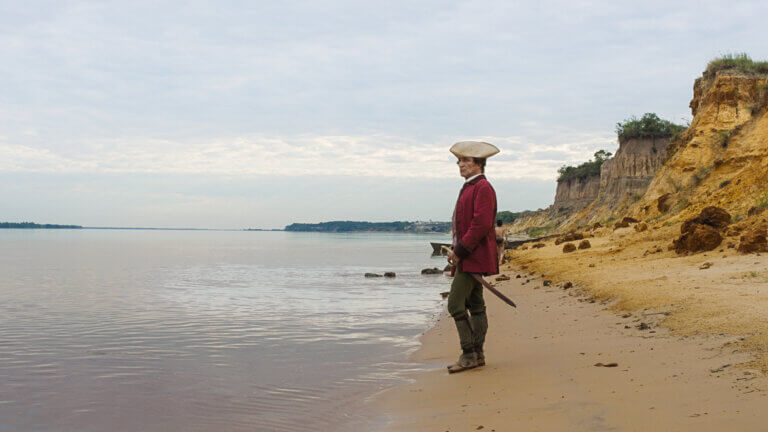 In this hallucinatory adaptation of the novel by Argentinian writer Antonio di Benedetto, Martel creates a sumptuous and absurd mise-en-scène, and orchestrates an elliptical narration to criticize violent masculinity and racist power relations under colonialism.