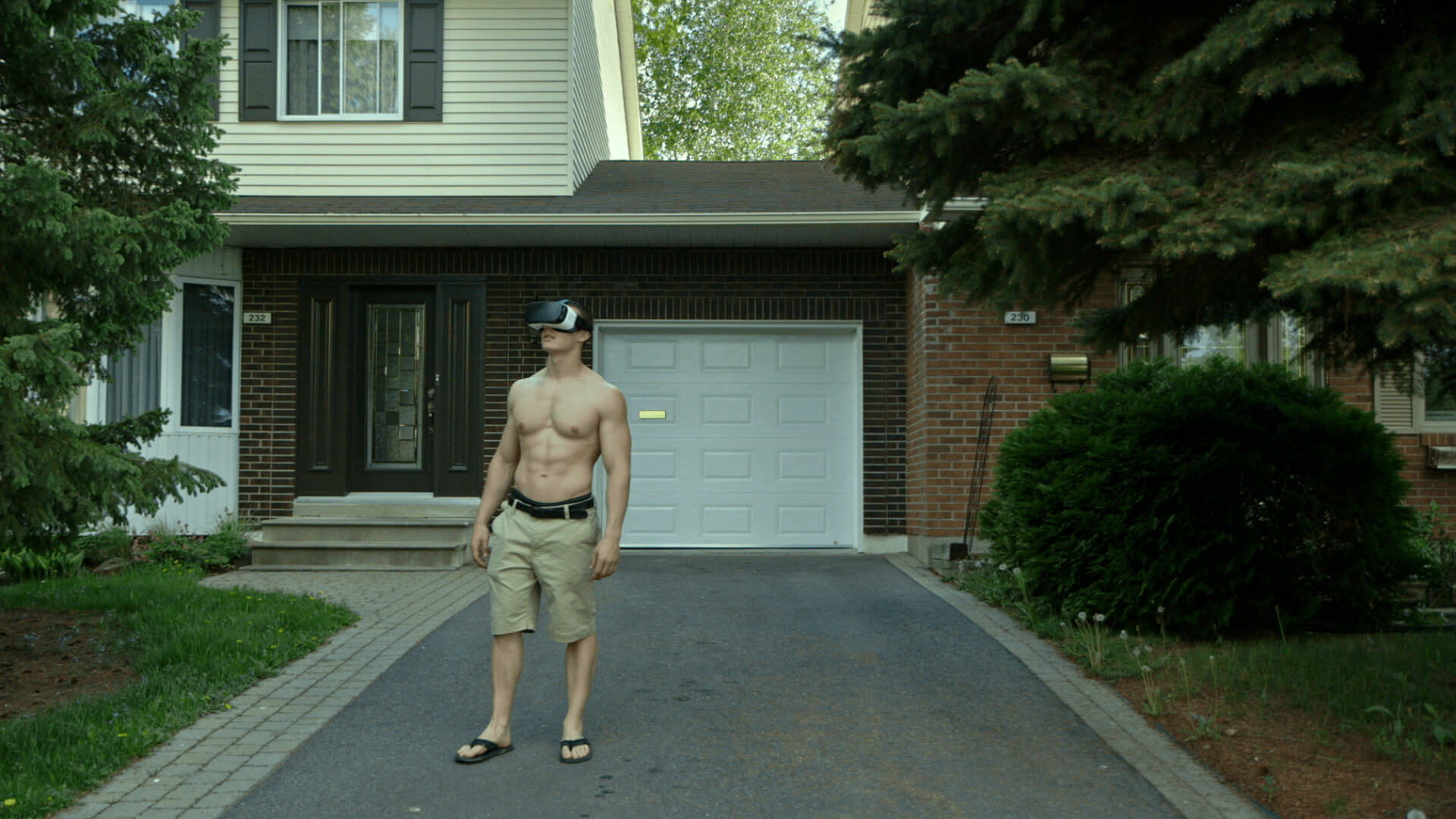 Jean-François, Ronald, Alexis, Cédric, Benoit and Maxim are modern day gladiators. From the strongman to the high level bodybuilder to the veteran who became a trainer, they all share the same definition and the same obsession with surpassing themselves. They are waiting for the next competition, in the gym and in extreme diets. Ta peau si lisse takes the form of a documentary essay as Denis Côté delves into the intimate lives of six Quebec bodybuilders.

This film was chosen by Nicolás Pereda, director of FAUNA, as part of our series Cinéastes cœur à cœur.