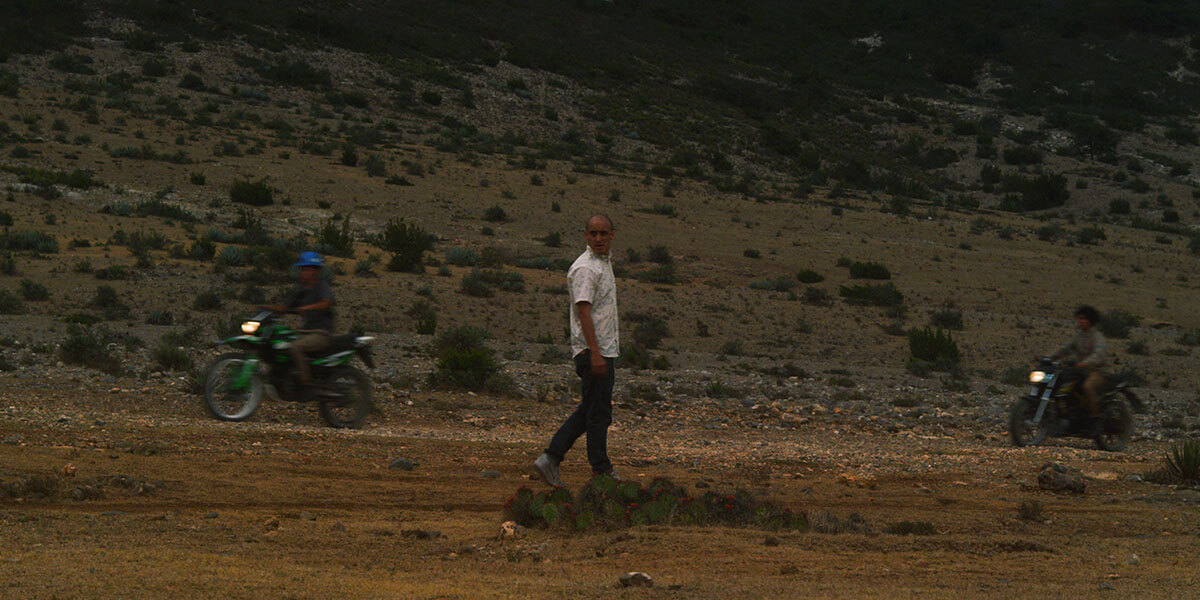 When estranged siblings Luisa and Gabino visit their parents in an eerily deserted mining town in the north of Mexico, the presence of Luisa’s affable actor boyfriend, Paco, gives rise to awkward scenarios. Their father’s seeming ambivalence toward his children is suddenly transformed by his fixation on Paco’s role in a famous narco-themed television series.

As part of the Cinéastes cœur à cœur series, we have invited Nicolás Pereda to select one of his favourite films from the contemporary Canadian cinema repertoire. He has chosen Denis Côté’s TA PEAU SI LISSE which will be presented on Saturday, June 11th at 6:30 pm. This screening will be followed by a discussion between the two filmmakers. 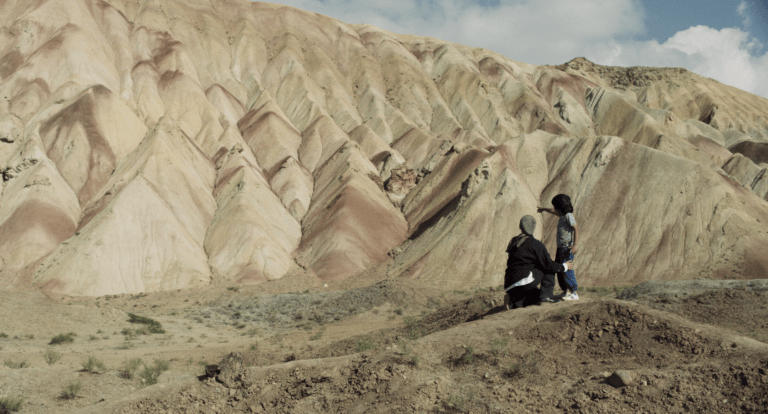 Four family members and their dog rent a car and set out on a seemingly aimless journey through the beautiful mountainous backdrop of northern Iran. A journey filled with pop songs, stories and stops everywhere. 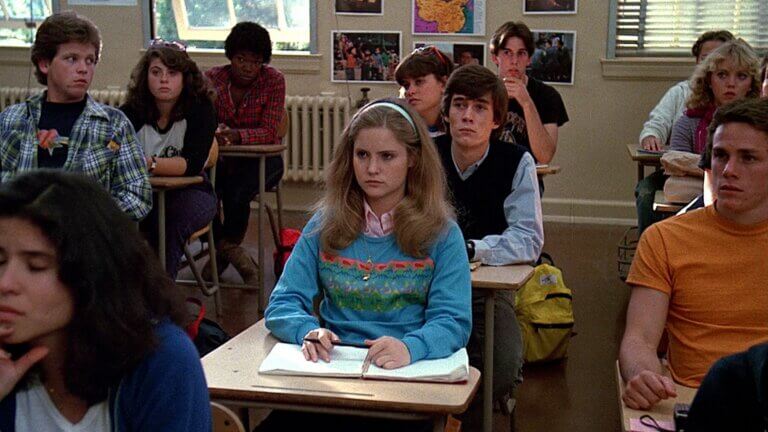