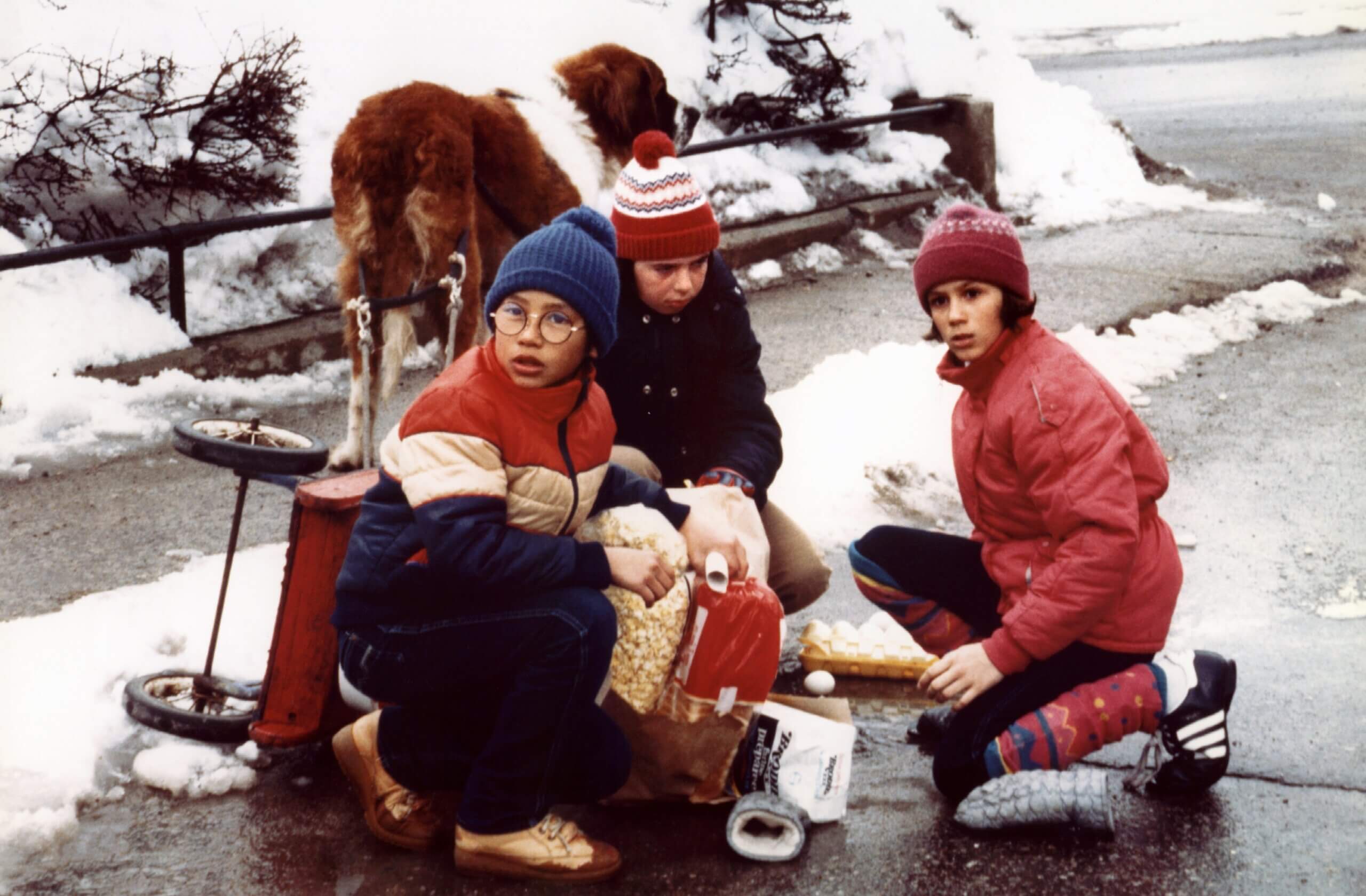 Petits cinéphiles Holidays at the movies (2022)

For all screenings in the Petits cinéphiles series, take advantage of a $2 discount per admission with the promotional code JEUNESSE.

The story of an epic battle between two gangs of kids over a large castle of snow and ice. One of the groups is led by Luc, a once undisputed leader, and the other is led by Pierre and his inseparable Saint-Bernard. A newcomer to the village, Sophie, will soon join Pierre’s gang. This comedy about friendship, rivalry and solidarity touches young and old with its freshness and authenticity.

When it was released in 1984, La guerre des tuques immediately became a cult film with an extraordinary longevity. 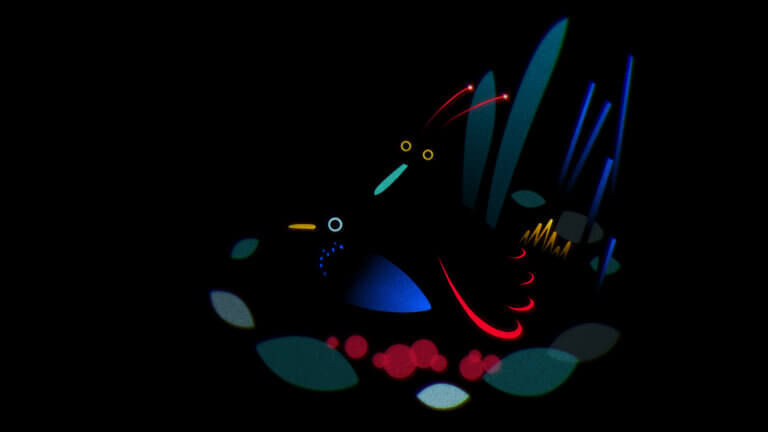 Carefully selected by the Festival international du film pour enfants de Montréal, these short films will offer the little ones a captivating and caring entry into the world of cinema. 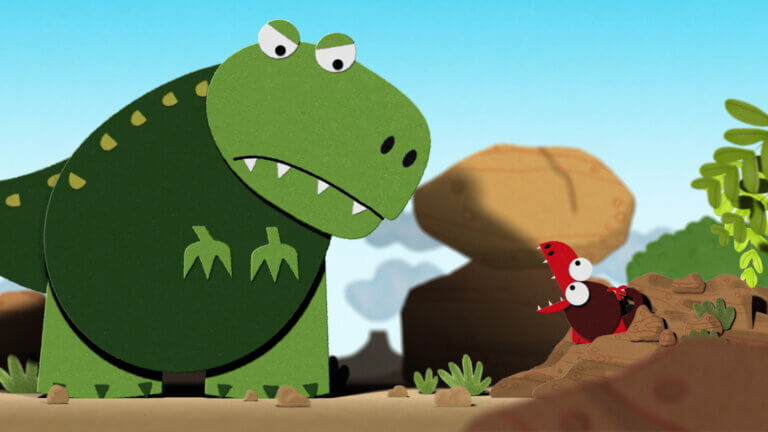 Petits cinéphiles Holidays at the movies (2022)

The best youth films from Annecy International Animation Film Festival! This program assembles entries from the Official Selection of the festival. Funny, touching and poetic short films designed to enchant children, ages 6 and up. 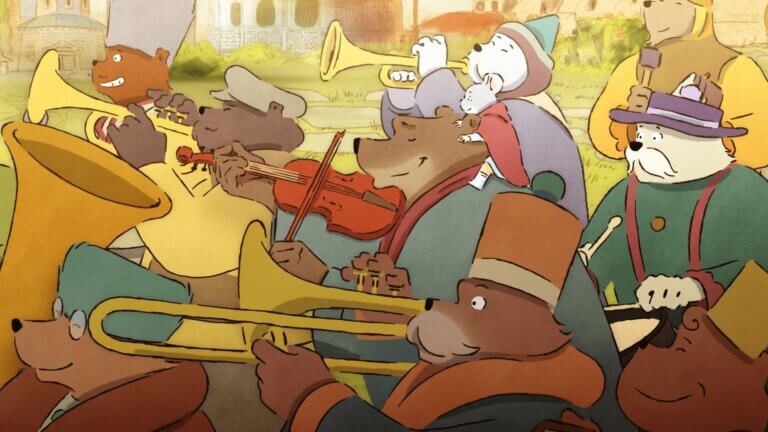 Our heroes return to Ernest’s country to have his broken violin repaired, only to discover that music is banned throughout the country…