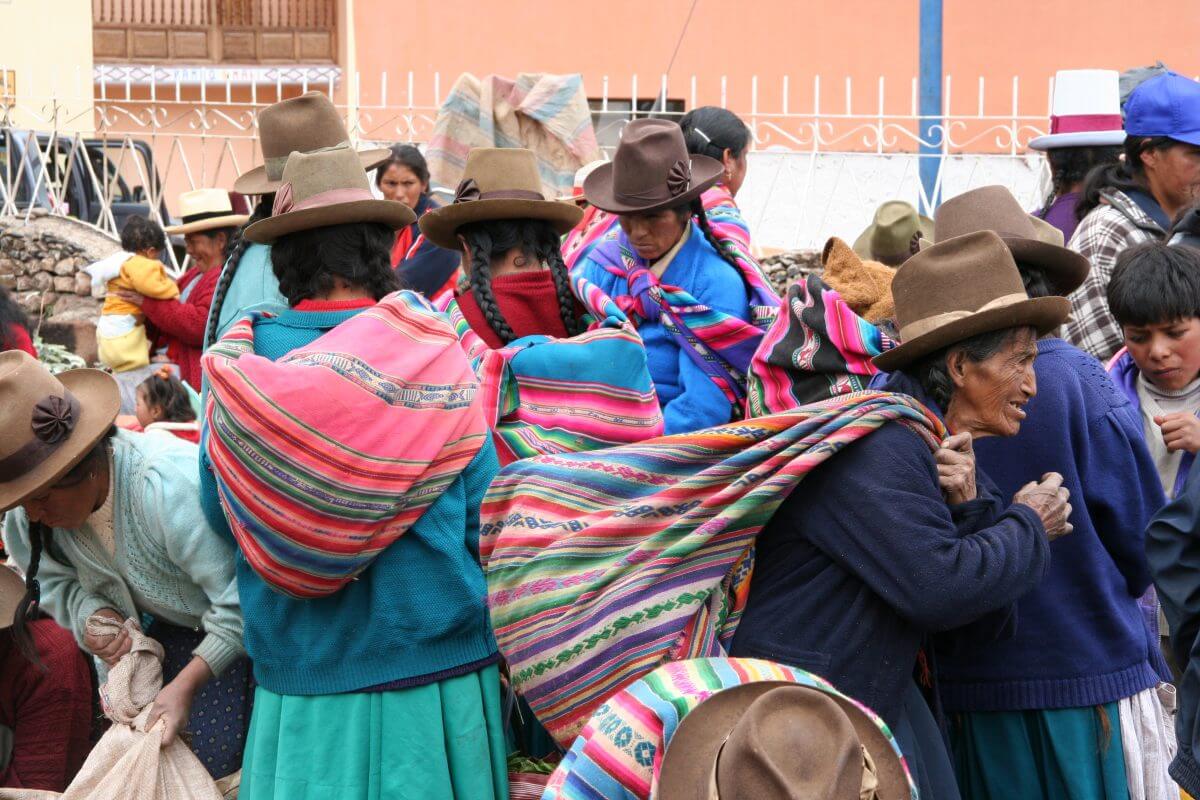 “I’m on my way to reconnect with long lost friends, ‘mi familia Americana’. I need them to help me take the pulse of the Americas.” Carlos Ferrand

AMERICANO is a personal journey through the back alleys of the Americas by Peruvian-Québécois filmmaker Carlos Ferrand. Travelling from Patagonia to Nu-navut over a period of four years, he revisits some of the men and women he befriended during his wanderings through the Americas: family members; filmmakers and professors; a doctor; the cook of his childhood home.

Fortunata Gomez was Ferrand’s family Quechuan cook; she lives with her children in a house built in what was once a slum in Lima, Peru. Pablo Perelman, a Chilean filmmaker whose brother was killed by Pinochet’s henchmen, is working on a feature film in Patagonia about an indigenous culture that has disappeared. Cesar Perez, a Peruvian of Chinese descent works for Bolivian filmmaker Jorge Sanjines. American friends Carol and Ajuba, from California and Brooklyn respectively, are social justice activists.

All have lived meaningful lives and carry those memories with them; all have stories to tell that bear witness to the political upheavals of recent years. Ferrand gives them a moment in the spotlight and each, in his or her own way, encourages us to question our own identity. (Third World Newsreel)