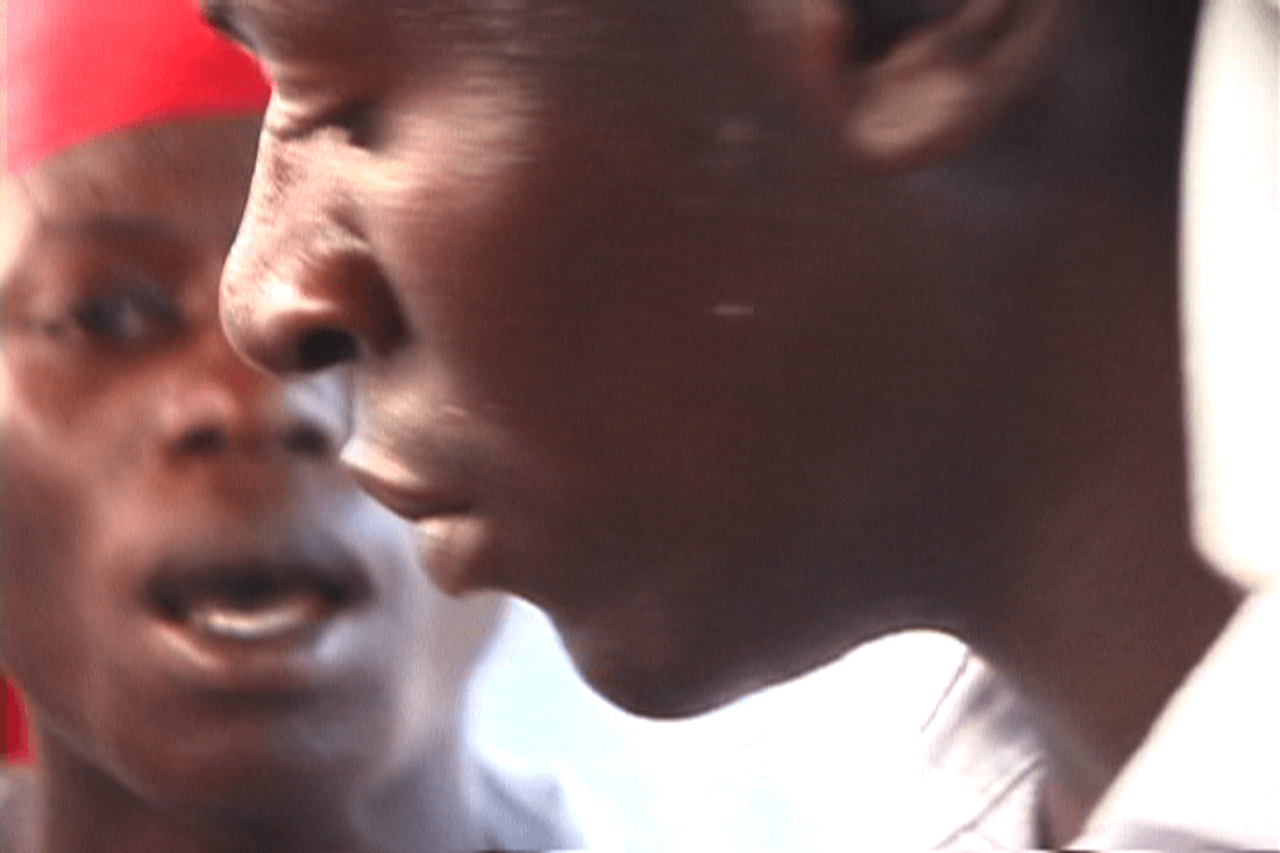 A frank look at a largely unexplored area, Of Men And Gods examines the daily existence of several Haitian men who are openly gay.

Prevalent, yet still taboo, homosexuality and gay culture are allowed to flourish within the context of Haiti’s Vodou religion. As “children of the gods,” the men find an explanation for homosexuality as well as divine protection. They also find an outlet for theatrical expression through exhilarating performances in which they embody the gods. Meanwhile, the AIDS epidemic looms as a continual threat and adds a disquieting degree of nihilism to their relatively optimistic attitudes toward life and happiness in Port-au-Prince.

Presented in collaboration with the Livart as part of their exhibition Entre les noeuds du temps : OSKI