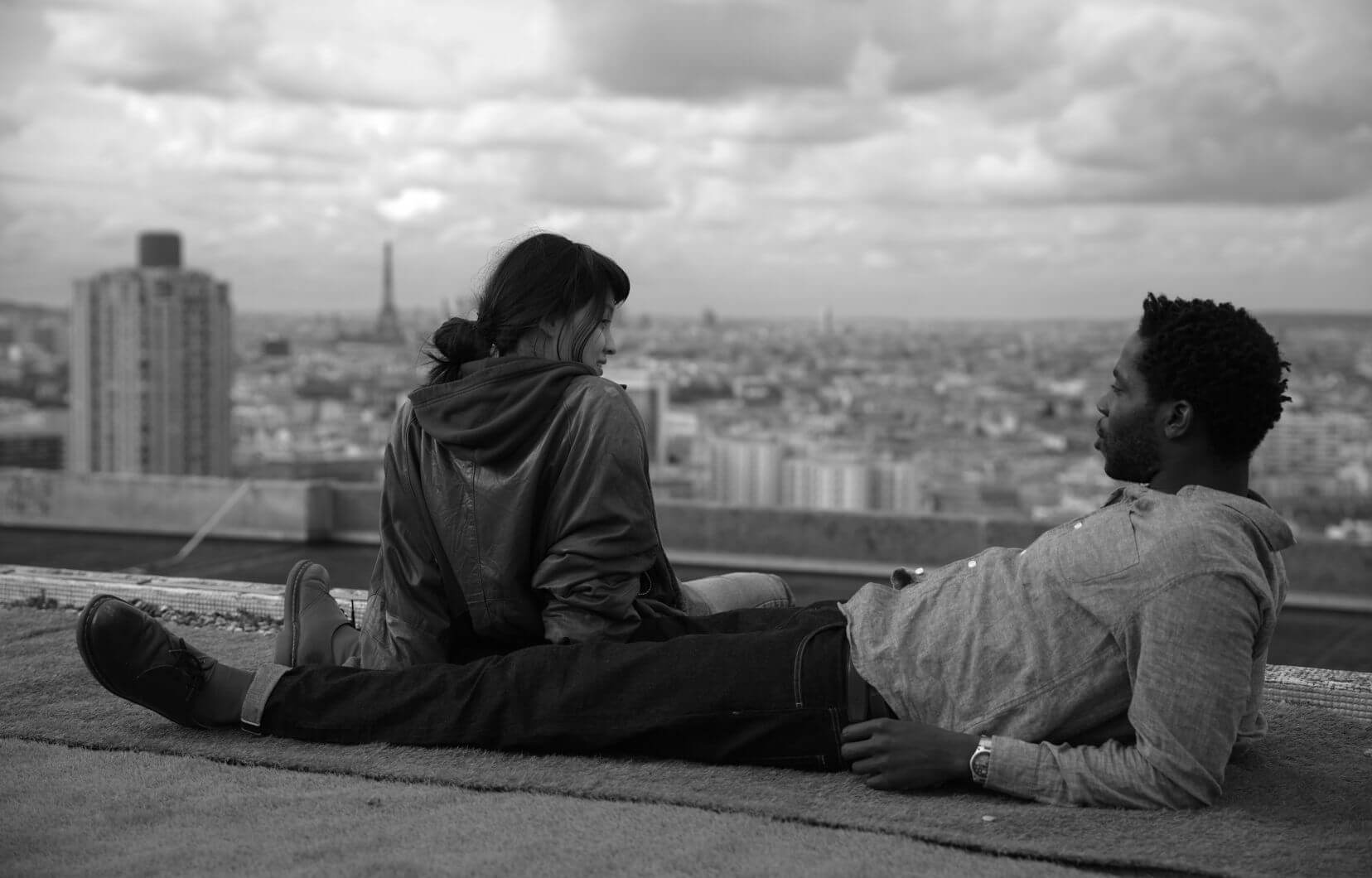 Paris, 13th district. Émilie meets Camille who is attracted to Nora, who crosses paths with Amber. Three girls and a boy. They’re friends, sometimes lovers and often both.

Based on the work of American graphic novelist Adrian Tomine.

The first screening will be followed by a discussion with Julie Delporte and Blaise Cronimus on the subject of adapting a graphic work for the big screen.

In collaboration with the Festival BD de Montréal 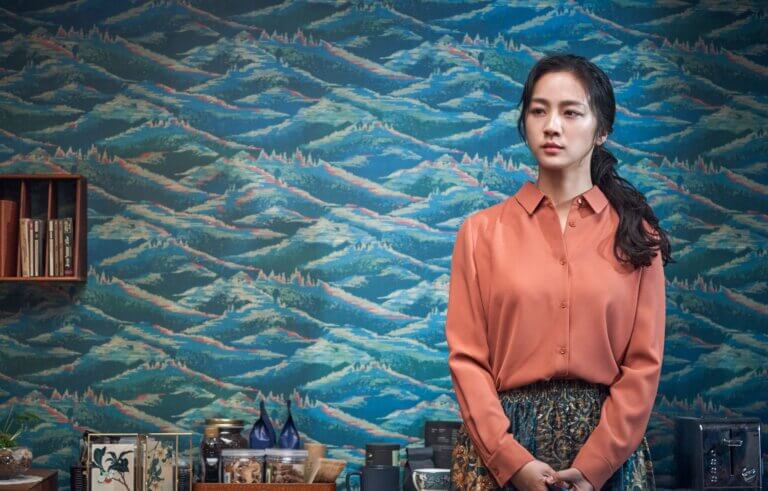 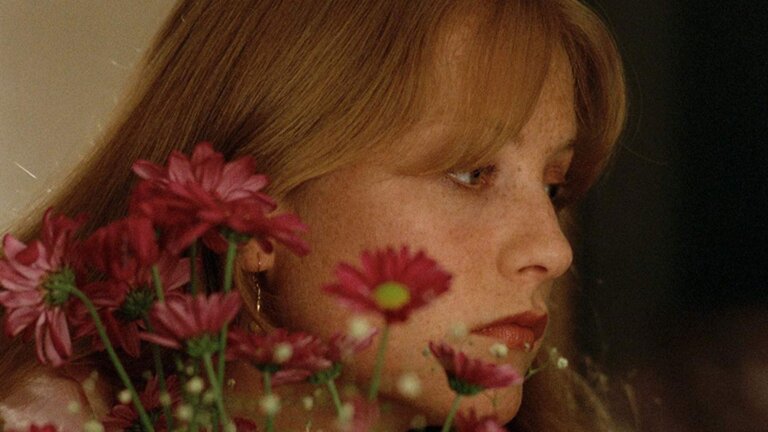