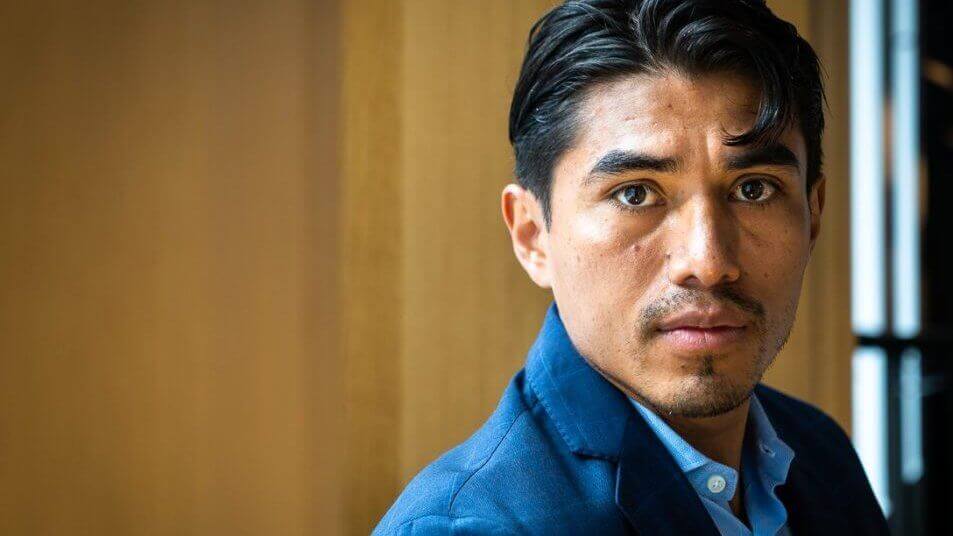 Willy (Jorge Antonio Guerrero), a Mexican drug-cartel worker, has made a fatal mistake: he has fallen in love with his boss’s wife, Marlena (Yoshira Escárrega). Both go into hiding separately. A desperate Willy believes Marlena has fled to Montreal. He eventually finds work as a seasonal migrant worker in rural Quebec, where he becomes entangled in his host family’s domestic turmoil — which is reflective of his own experience in the cartel. Weaving through the intersection of love, desperation, and the harsh realities of globalized labour, Drunken Birds reveals the humanity at the heart of all work, and how the tenuous relationships between employee and employer can quickly transform into exploited and exploiter. — TIFF

A thoughtful drama examining the complexities of both romantic partnership and prospective parenthood as a couple decides whether or not to help a close friend become pregnant. 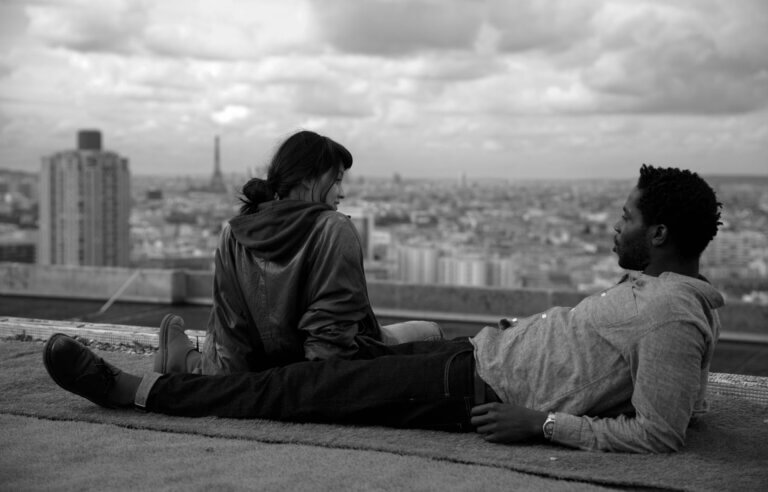 Paris, 13th district. Émilie meets Camille who is attracted to Nora, who crosses paths with Amber. Three girls and a boy. They’re friends, sometimes lovers and often both. 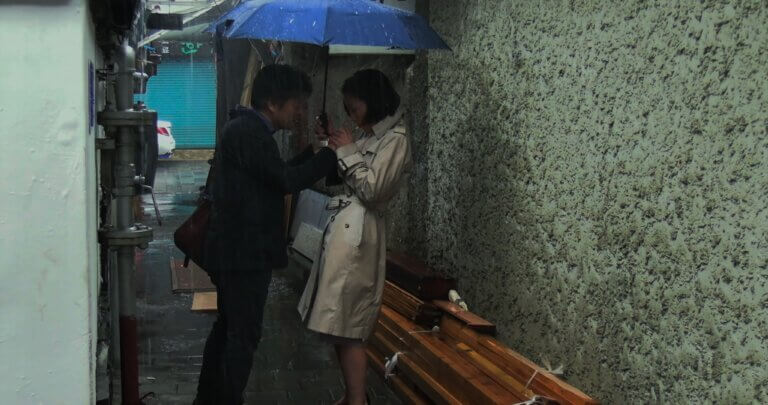 In Front of Your Face

After years living abroad, former actress Sangok is back in Seoul, staying with her sister Jeongok. But as the details of Sangok’s day accumulate, it becomes clear that there is much she is not revealing.