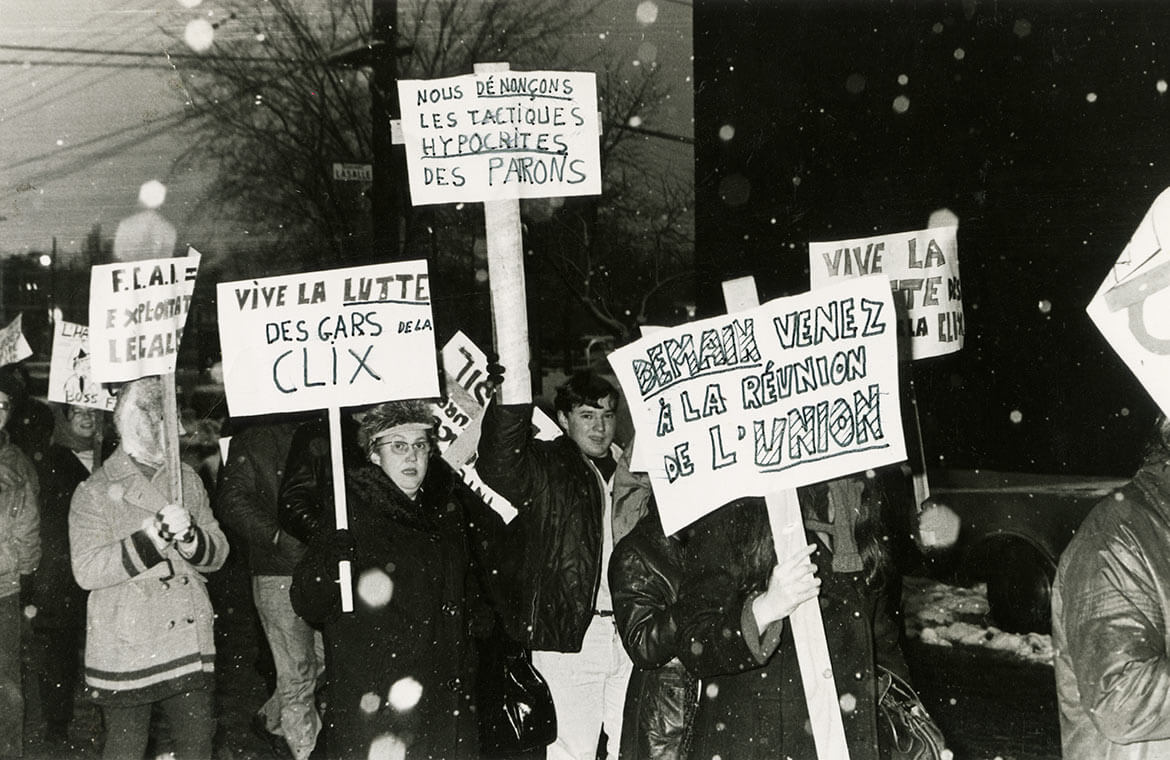 Les Fils (the Sons) were a new kind of religious figure, emerging from their presbyteries to meet the “real people” and even to work in factories alongside the poor and neglected. Against the will of clerical authorities, they invested with remarkable proximity a working class neighbourhood and gave a voice to its residents. They also found themselves at the heart of the era’s political struggles despite the paradoxically loosening grip that religion had on society. Through multiple testimonies, photographies and fascinating images of a bygone Montreal, Les Fils paints a positive picture of a humanist endeavour, far removed from any kind of indoctrination. 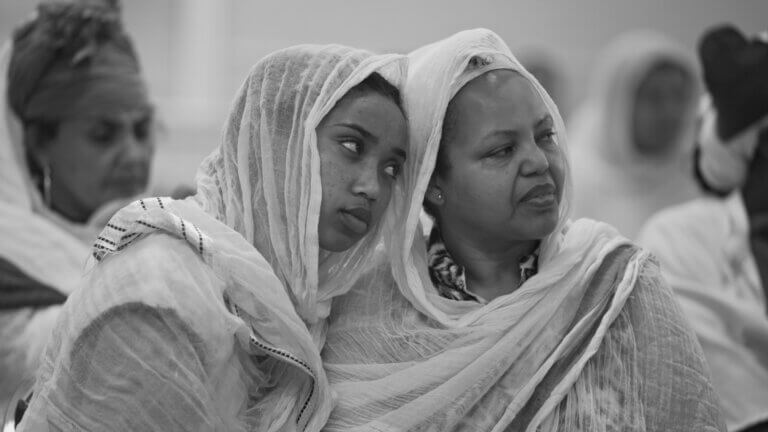 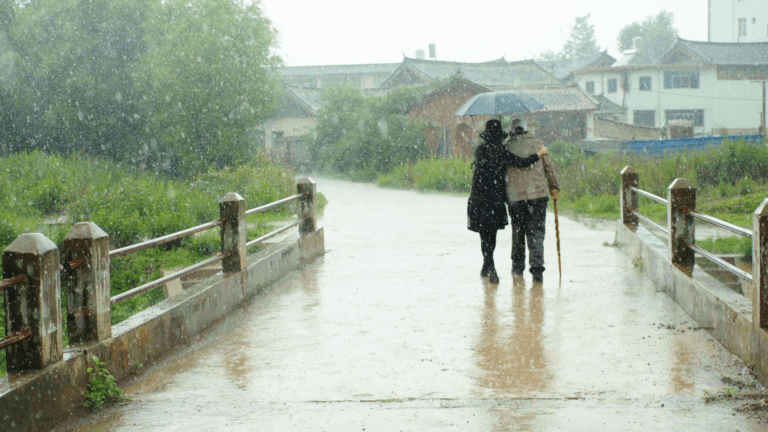