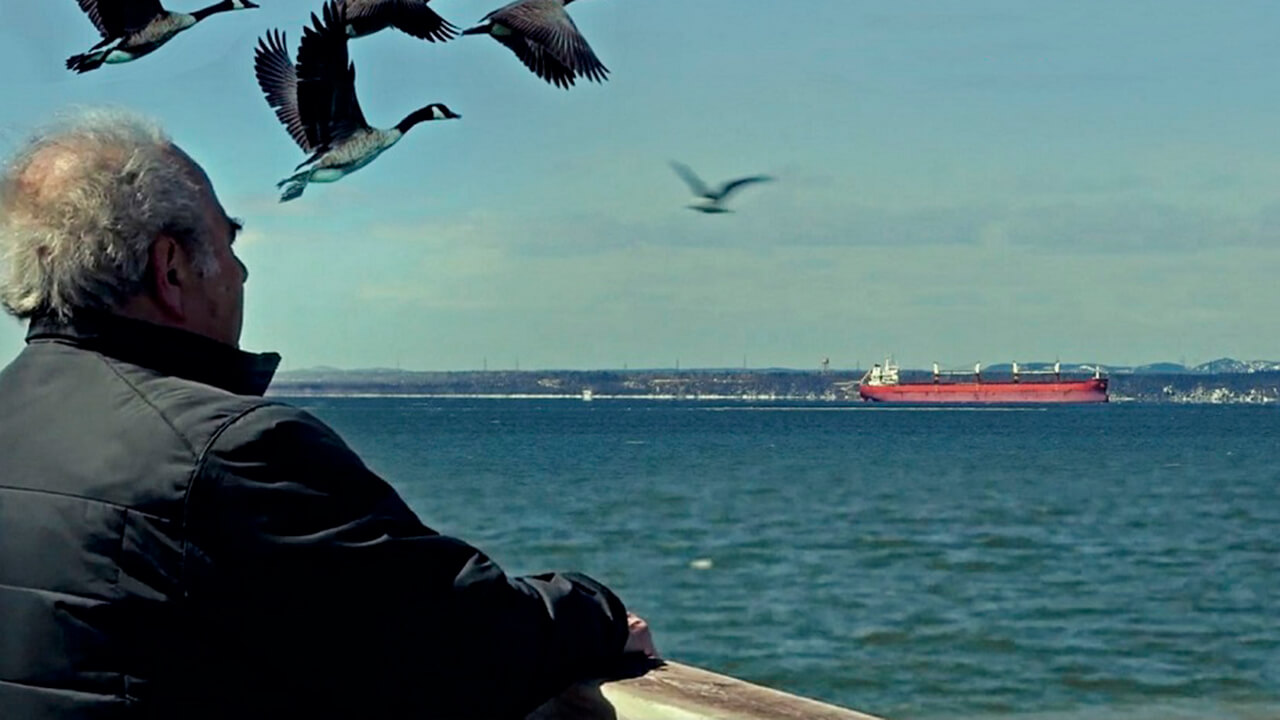 In the 1950s, after the Second World War, many immigrants of Italian origin settled in Quebec, particularly in the Sept-Îles and Montreal areas. Individuals who experienced this transition in various ways describe, along with some of their family members, their experiences over time.

They chose to leave their “bitter land” and found themselves in Quebec, a province that has always been open to miscegenation. Men and women of courage and resilience, willing to let themselves be invaded by a “nomadic spirit”. Some of them, making their way to the cold mining regions of the North, discovered (through culinary and musical “contamination”) a special complicity with the Innu “natives”, those who resided there long before any wave of migration.