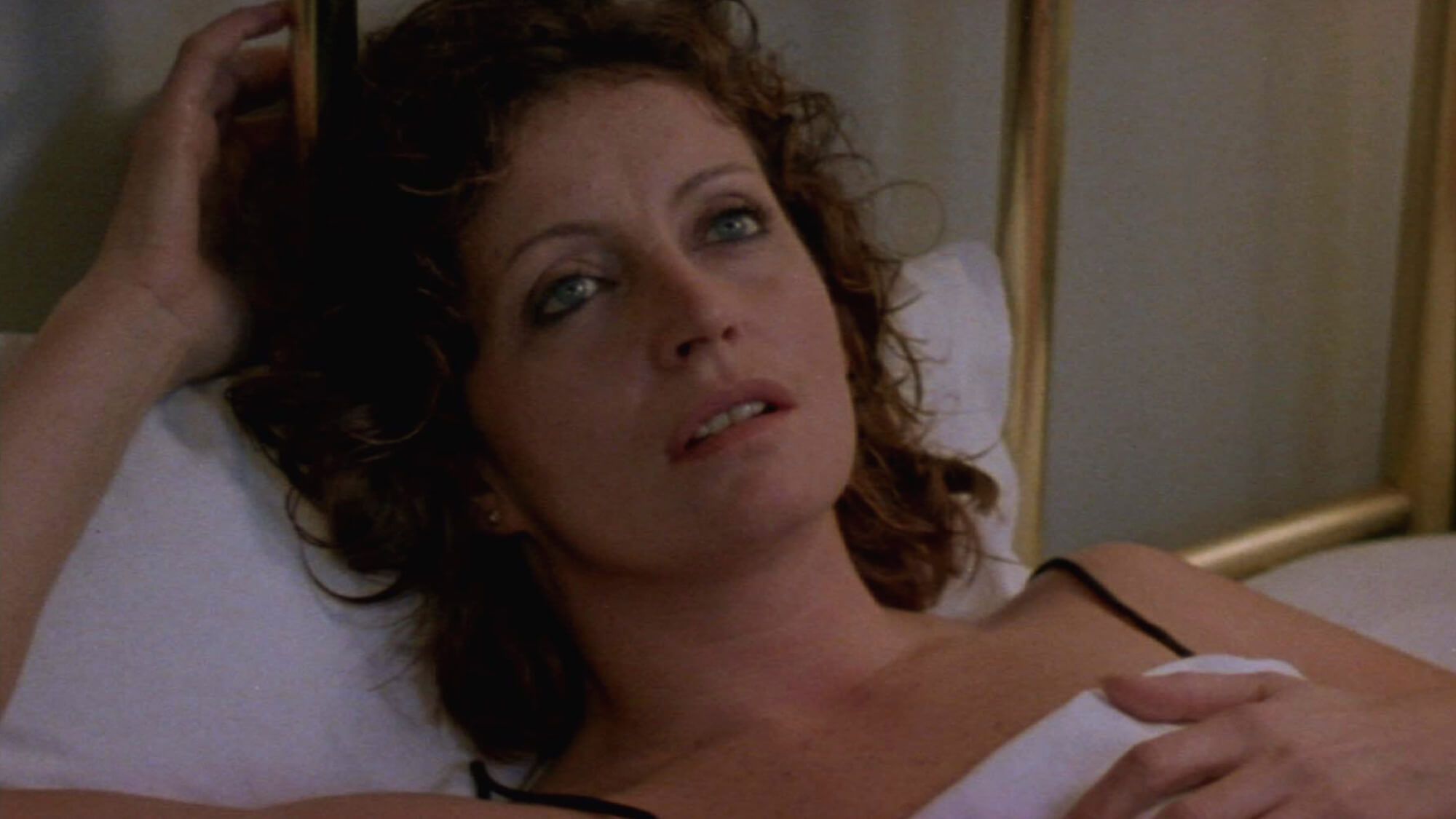 La femme de l’hôtel is a forceful study of identity, solitude and the role of fiction in understanding experience. Léa Pool, the film’s director, described La femme de l’hôtel as a modernist drama about “rootlessness, not belonging, and internal exile.”

The film marked Pool’s auspicious feature film debut: an assured, well-conceived and skillfully directed film, featuring the exceptional cinematography of Georges Dufaux. Pool cast two of Quebec’s finest actors — Paule Baillargeon and Louise Marleau — in the lead roles and their performances are flawless, capturing every shift in their character’s mood or tone.

Set in a Montreal hotel, the storyline revolves around a film within the film. Andrea (Baillar­­geon) is a filmmaker struggling with writer’s block as she attempts to create the fictional tale of a singer whose career is on the rocks. At the hotel, Andrea meets Estelle (Marleau), a photographer who is retreating from a broken love affair. The mysterious, troubled Estelle inspires the development of Andrea’s fictional character, and Andrea becomes increasingly obsessed with her new muse. Meanwhile, Estelle finds her own identity displaced to the film. Andrea and Estelle’s worlds intersect, sending reverberations through both of their lives.

La femme de l’hôtel brought Pool to the forefront of contemporary Canadian cinema, establishing her distinctive style that is thoughtful and elegant, with an emphasis on mature characters and concerns of alienation, memory, identity, desire and the unknowable relationship between life and art. Hailed as “a nearly perfect fusion of content and style,” the film won the award for best new Canadian feature at the 1984 Festival of Festivals in Toronto. (cfe.tiff) 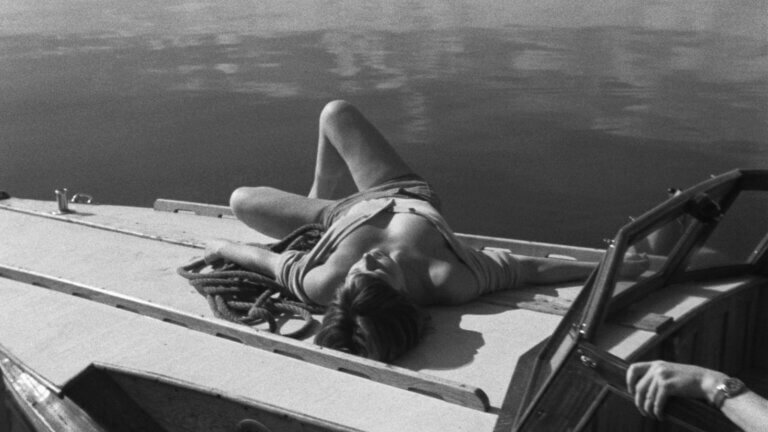 Noémie runs away from a youth centre in search of her bearings and freedom. She soon falls in love with the flamboyant Zach, who encourages her to become a prostitute. Initially reluctant, Noémie “says yes” and falls into the life of an escort overnight. 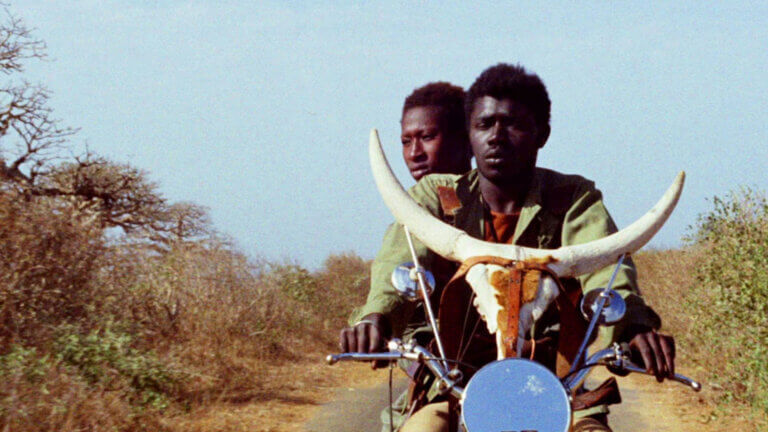