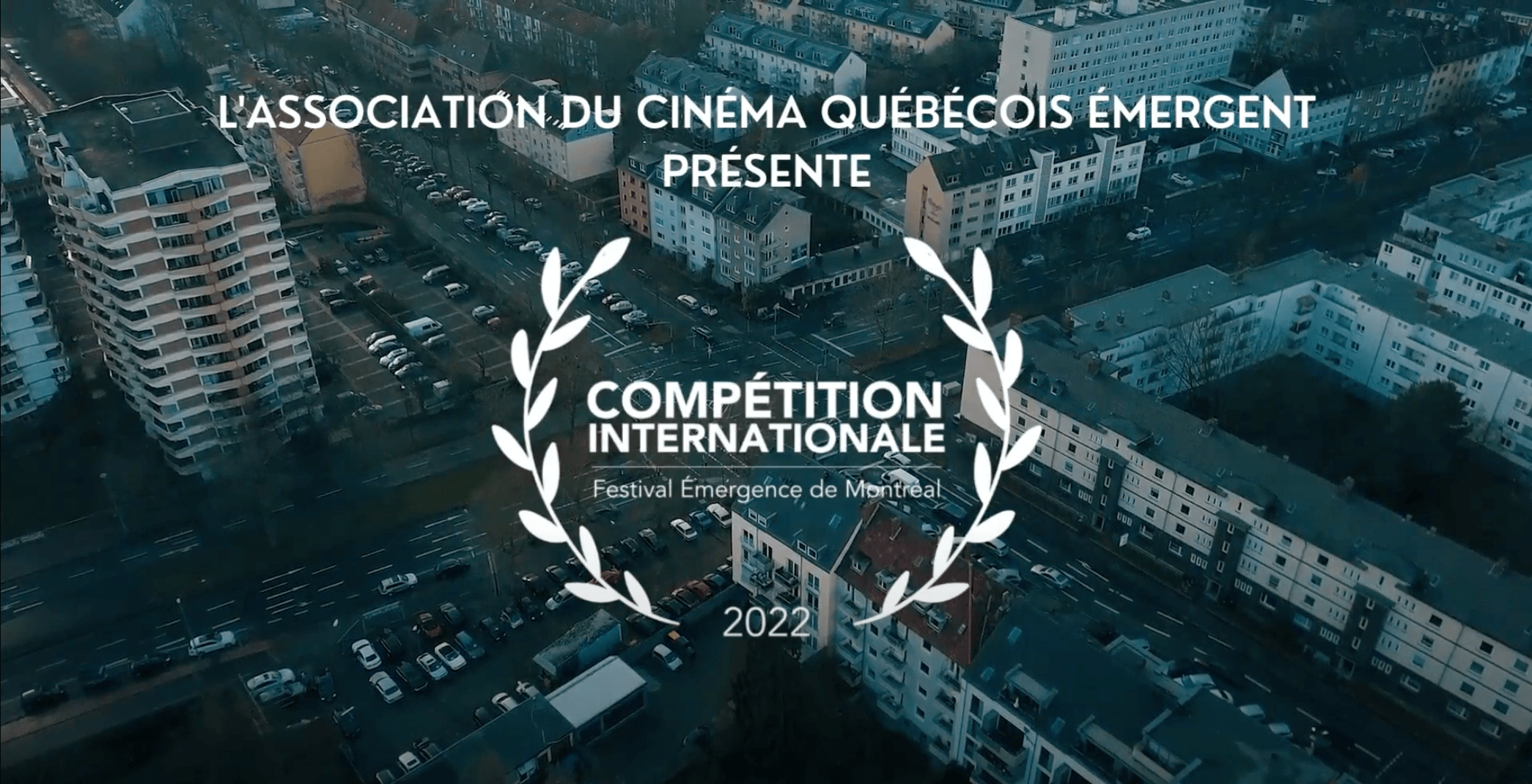 A festival for youth, by youth.

Every year, the Festival Émergence team works hard to present an outstanding program and activities.

The Festival Émergence, powered by the ACQÉ (Association du Cinéma Québécois Émergent), is a celebration of emerging Quebec and international filmmakers. The festivities include special screenings, workshops and conferences, rallying events and a media awards ceremony. The official selection is composed of short films made by artists 30 years old and under.

Get your tickets here to watch the official selection of short films with us, on August 25th at 8pm in the Livart’s inner courtyard!

To consult the list of selected films and other events of the festival, it’s here ! 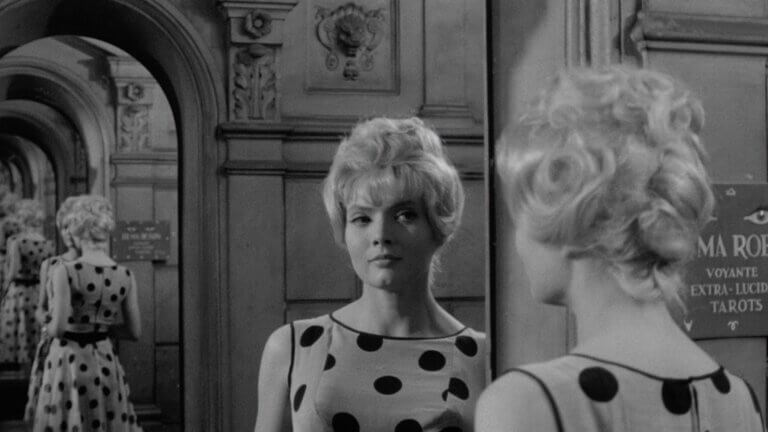 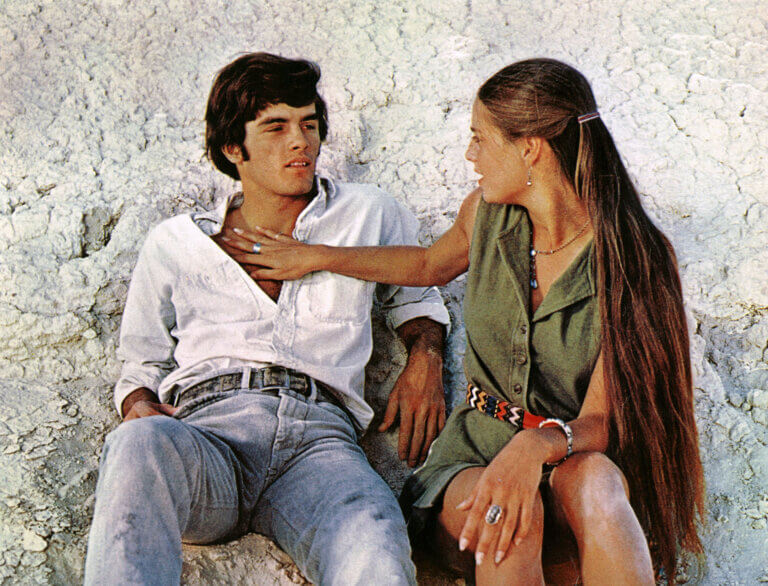 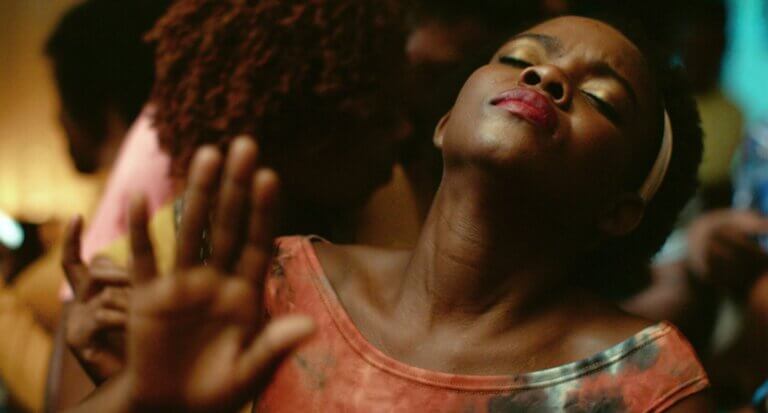