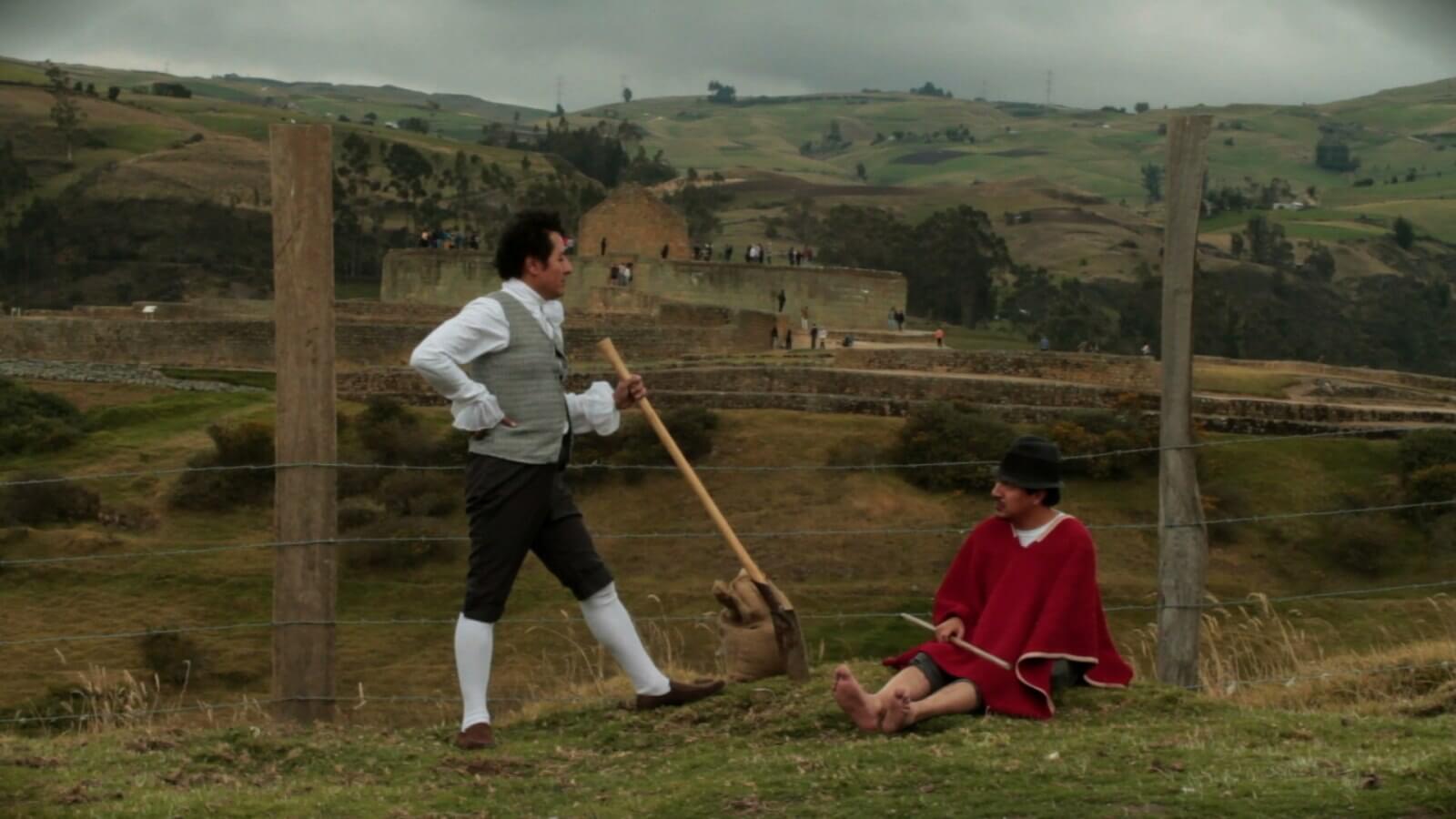 The modular film Ensayo Geopoético: Alexander von Humboldt (Geopoetic Essay: Alexander von Humboldt) is part of the larger open research project: Alexander von Humboldt Archive by Ecuadorian artist Fabiano Kueva. This project replicates and alters the original routes of German scientist Alexander von Humboldt’s American voyage between 1799-1802. Through landscaping and performance, Kueva enunciates the politics of truth surrounding this expedition. In the course of this long-term project, the artist uses strategies such as walking, mapping, field diary, collection of natural species, ethnographic objects and personal correspondence. This is to recreate an archive with ‘inauthentic’ but plausible objects, in order to re-signify and contextualize von Humboldt’s voyage in the present day from his own point of view. It is a process of interference, with camera sometimes seen and sometimes hidden, in institutional devices: museum, archive, library, university; to question traditional notions such as scientific-intellectual authority, artistic-heritage authenticity or geo-bio-political legitimacy of scientific expeditions since the eighteenth century; underlining its resonances in the present.

This free event is co-organized with SBC Gallery of Contemporary Art (Montreal) as part of the exhibition Chronicles : Resonances, curated by the museum Ex Teresa Arte Actual (Mexico). The film screening will include a short in person introduction by the curatorial team, and will be followed by a virtual conversation with the film’s director Fabiano Kueva. The event will be taking place in english, translation support will be provided. The exhibition Chronicles : Resonances is open to the public until April 2nd, 2022.

Artist and curator involved in art and communication processes through image, sound and transmission technologies. His artistic projects revolve in orbits such as geopolitics, critique of official narratives, archival research, social activation through radio technologies, collaborative networking and writing in different languages. 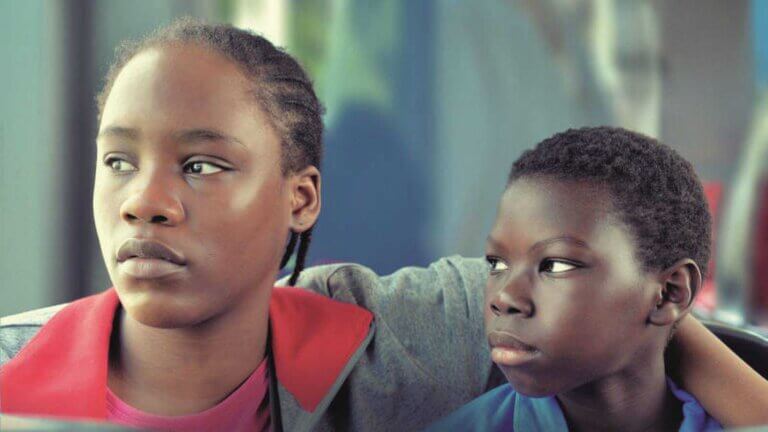