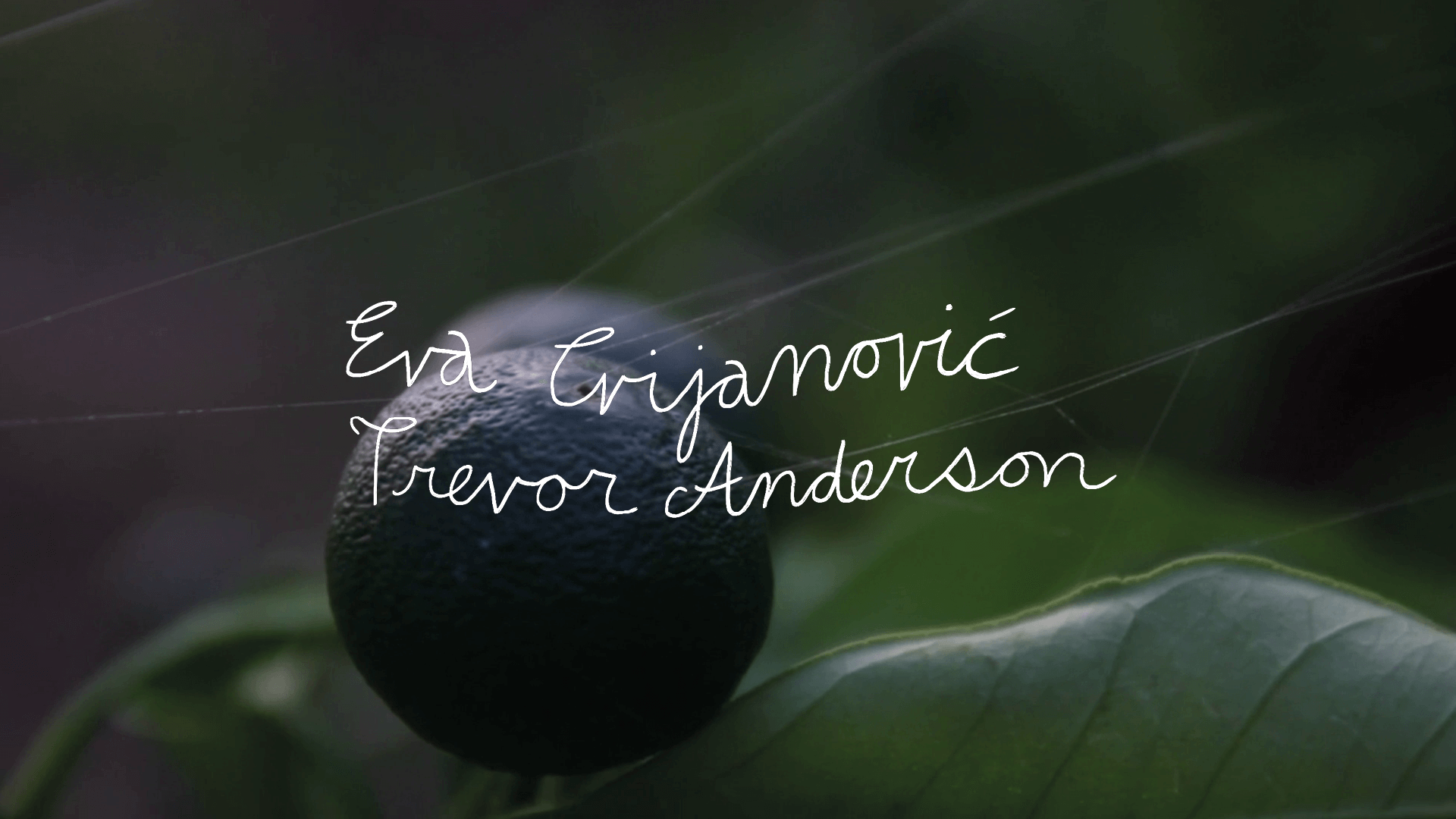 Neighborhood tour, car ride, improvisation and animation lessons, making-of, botanical contemplation, commentary on precarity in the arts… Eva Cvijanović and Trevor Anderson offer us quite a program in their playful and friendly correspondence.

TREVOR ANDERSON is a director, writer, and actor. His musical, The Man That Got Away, won the D.A.A.D. Short Film Prize at the Berlinale, while his western The Little Deputy and his science-fiction horror Docking both premiered at the Sundance Film Festival. Trevor directed his first feature film, Before I Change My Mind, in the summer of 2021; it will premiere in 2022.

EVA CVIJANOVIĆ is a Montréal-based, Sarajevo-born filmmaker and animator. Her needle-felted stop motion short Hedgehog’s Home premiered at the 67th Berlinale and was one of the most awarded Canadian shorts of 2017. Eva is currently experimenting with filmmaking within a game engine and exploring new collaborative ventures, both as director and researcher. 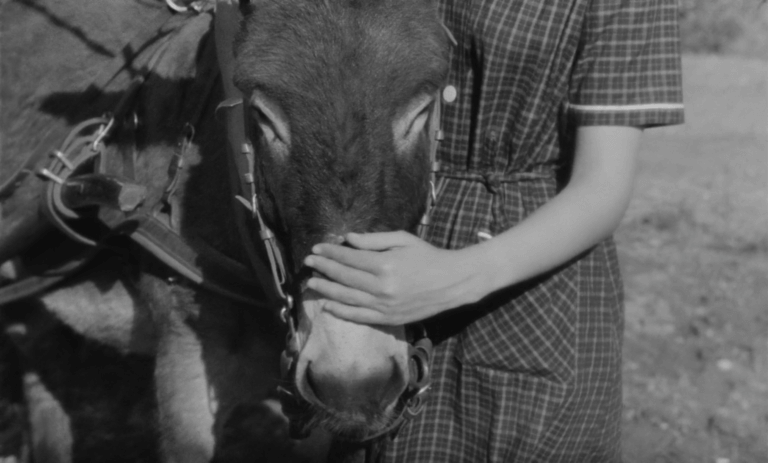