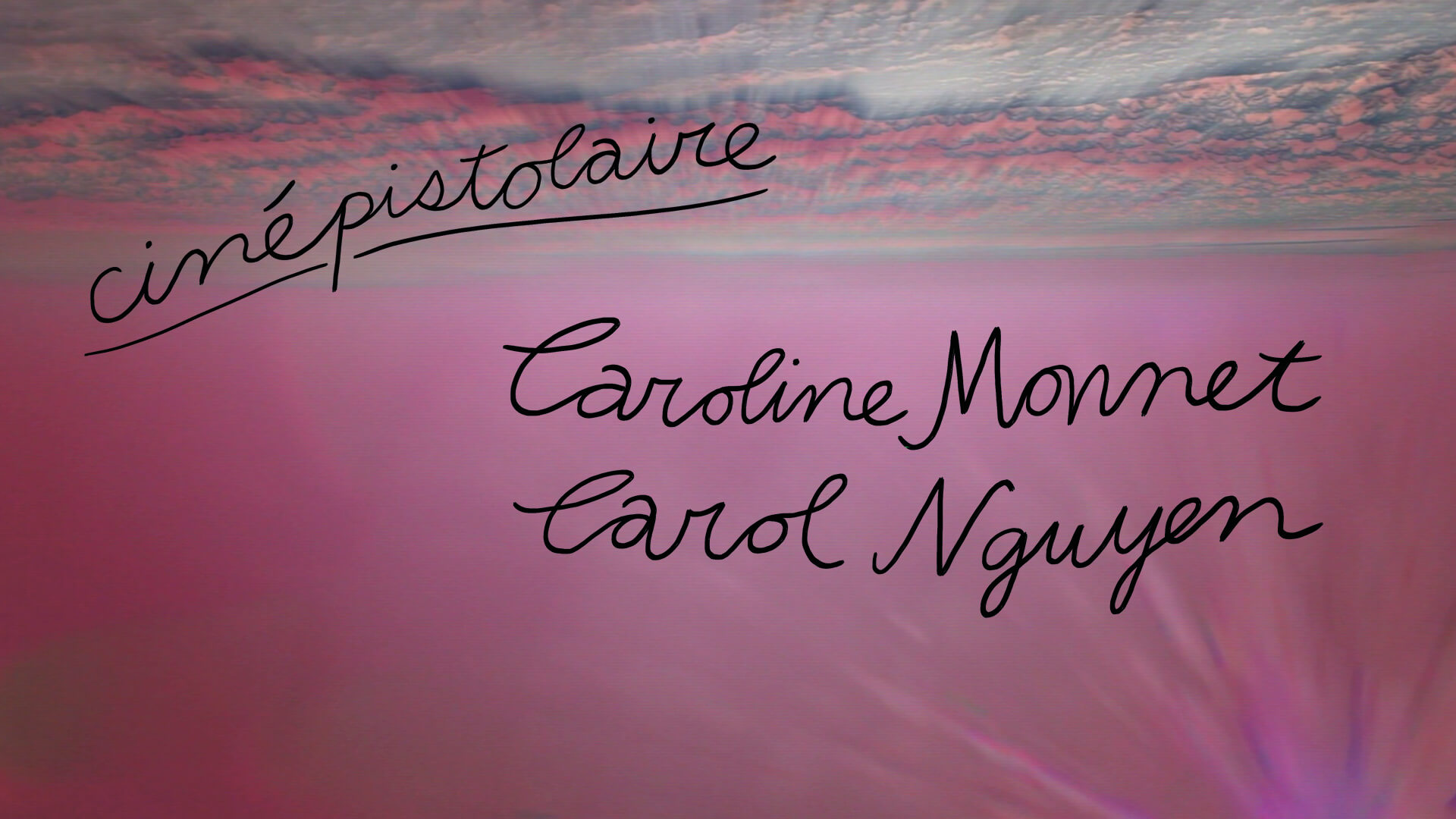 In each of their filmed letters, Carol Nguyen and Caroline Monnet respond to the themes raised by their pen pal (language, identity, belonging) while stylistically challenging each other. An exemplary case of artistic dialogue.

CAROLINE MONNET is a multidisciplinary artist of Anishinaabe and French ancestry from the Outaouais region of Quebec. Her work has been exhibited around the world, and is included in numerous museum collections. Winner of a 2020 Sobey Art Award and the 2020 Pierre Ayot Award, she adds her 2021 feature film Bootlegger to her impressive track record.

CAROL NGUYEN is a Vietnamese Canadian filmmaker, born and raised in Toronto, now based in Montreal. Her last film, No Crying at the Dinner Table, premiered at the Toronto International Film Festival. In 2020, No Crying also received the Jury Prize for Short Documentary at SXSW. Today, Carol is working towards developing her first documentary feature, as well as an animated short. 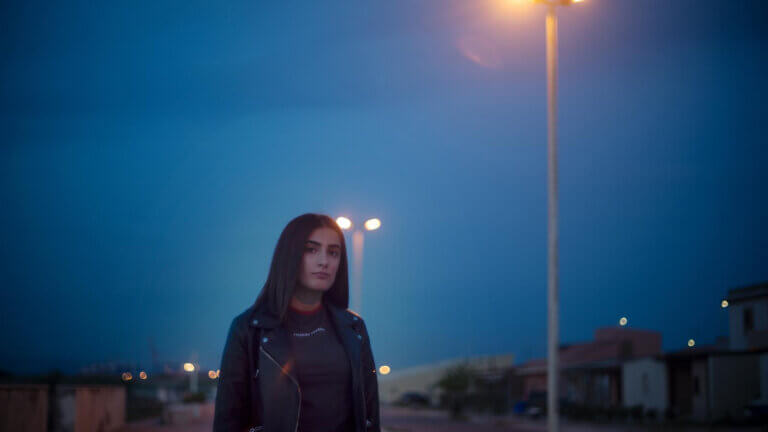 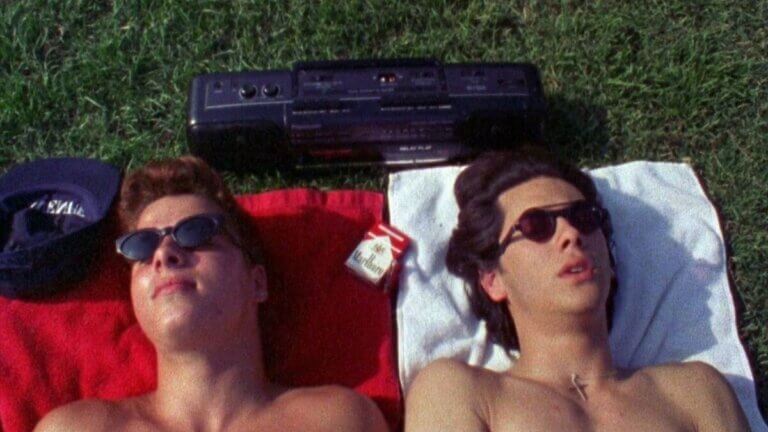 The tragicomic story of a bunch of young gays living in Los Angeles. They are beautiful and cheerful, broke, and despite the occasional blues, the drama, they carry on happily, describing themselves as “Totally Fucked Up”. 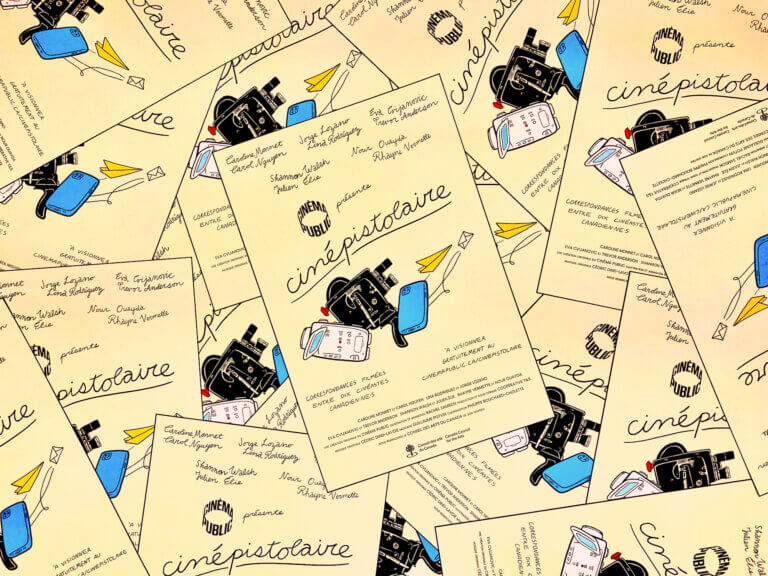