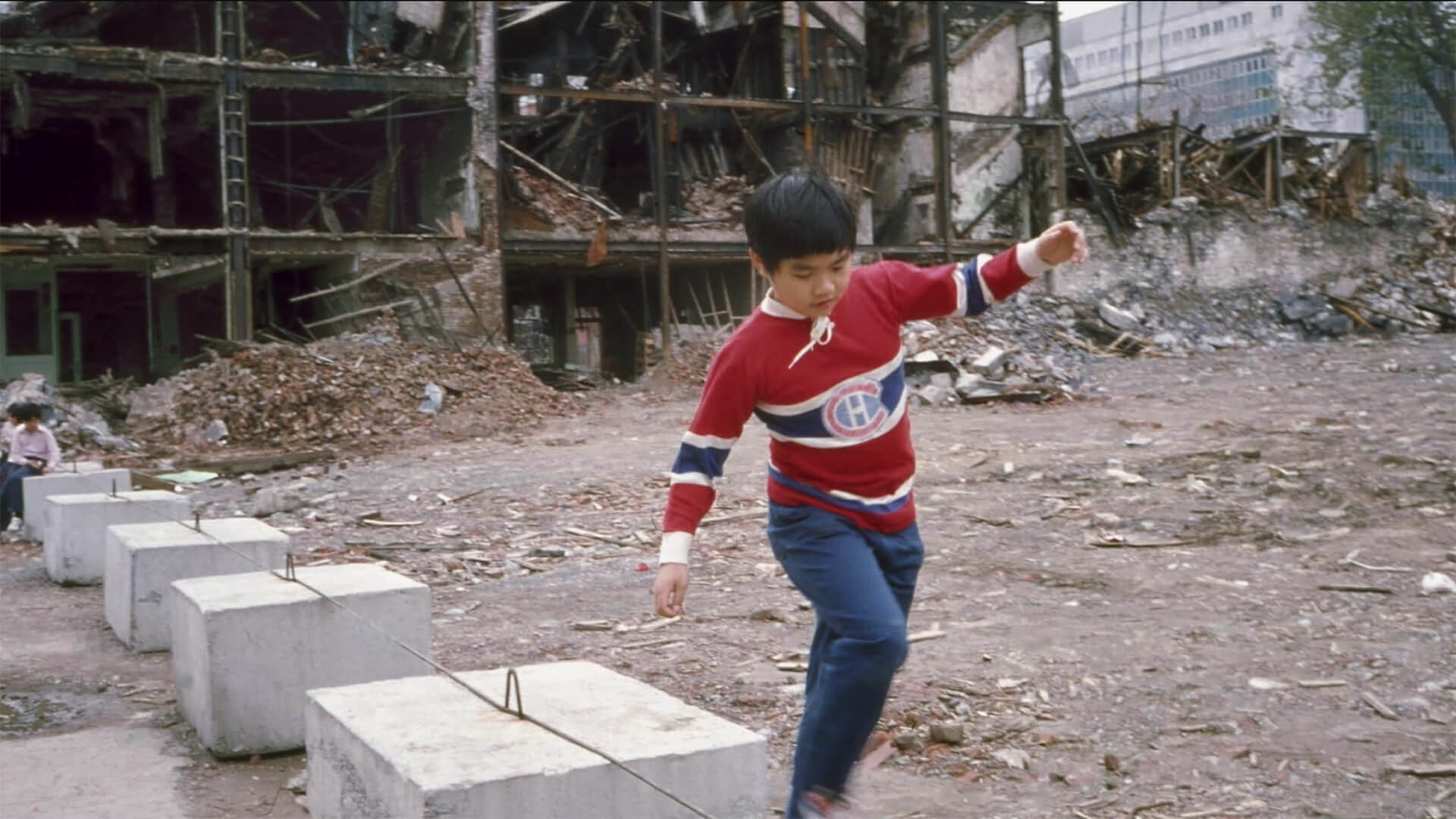 In the early 20th century, Chinatowns began to appear in North American cities. Often bordered by affluent neighbourhoods, they are threatened by developers keen to exploit the land for its real estate value. Big Fight in Little Chinatown exposes attempted evictions and highlights the fighting spirit of communities defending their heritage. In today’s context, where anti-Chinese racism has been exacerbated by the pandemic, this intelligent film, brimming with emotion and levity, sets the record straight. (RIDM) 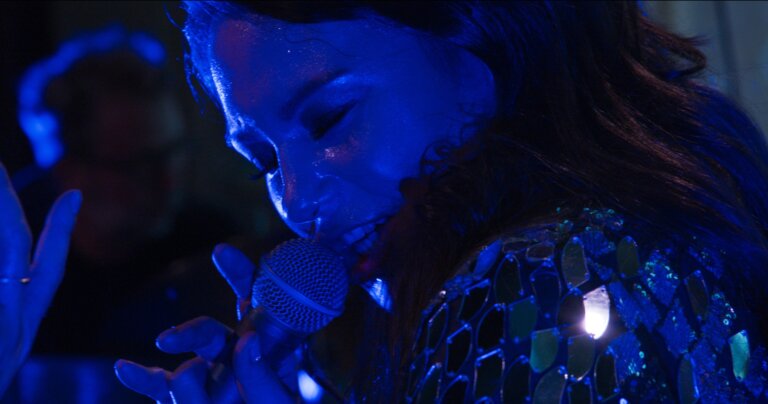 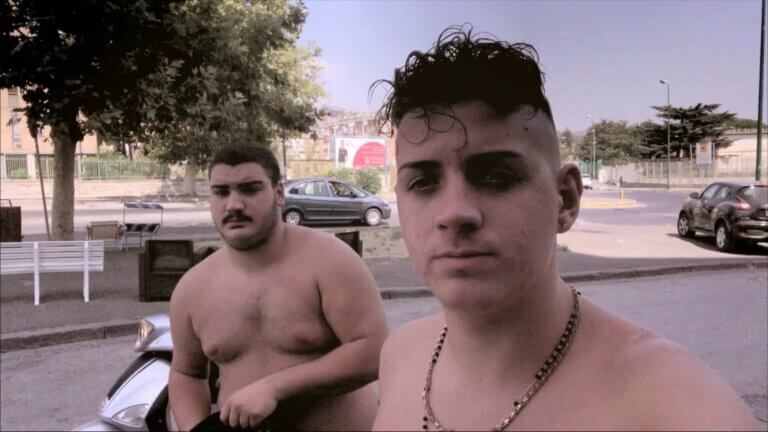 How do you make a film about life in a poor neighborhood of Naples as an outsider? Director Agostino Ferrente came up with an idea as simple as it is brilliant: he gave teenagers in the district of Traiano a phone to film their lives in whatever way they liked.