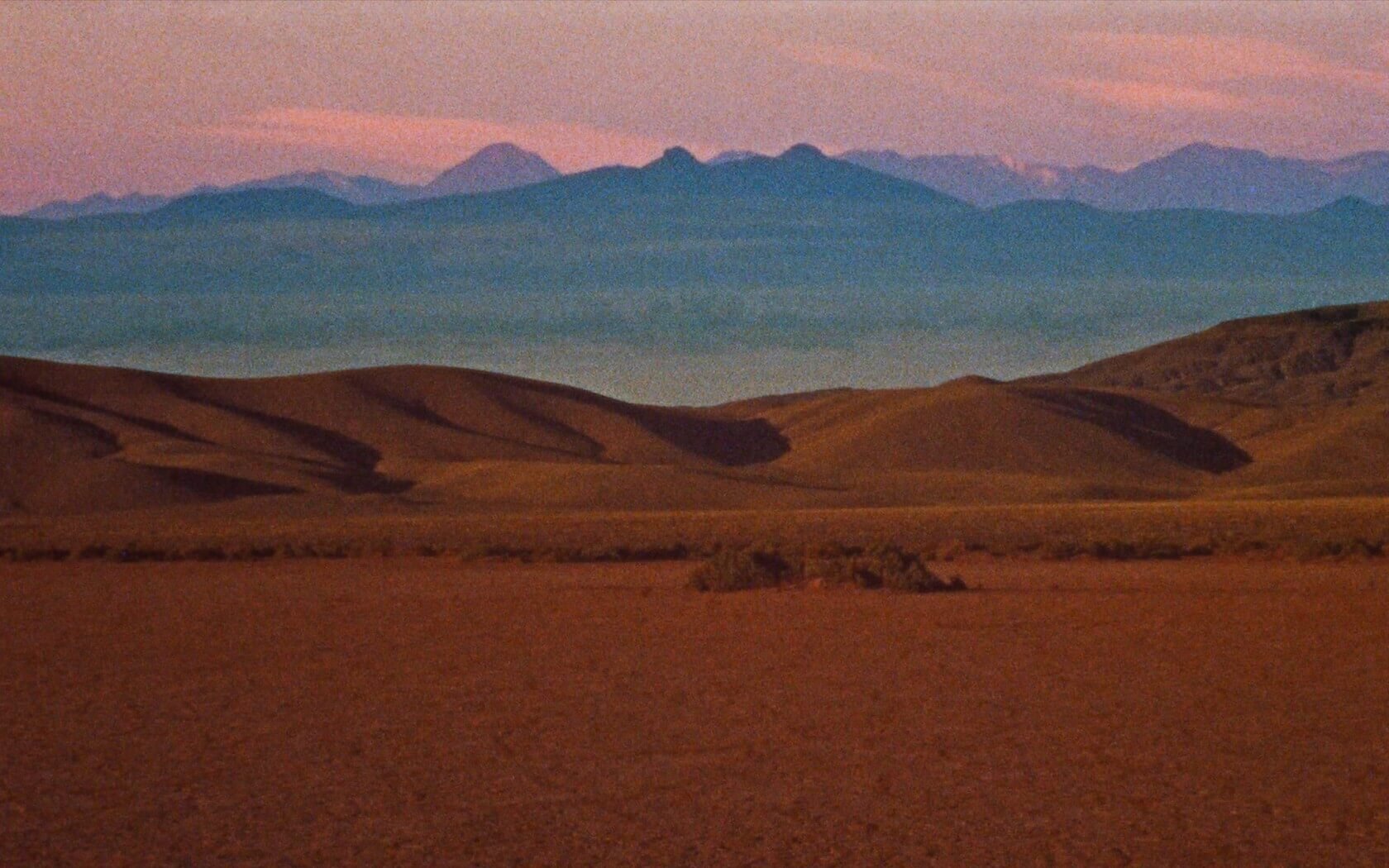 As part of our Cinéastes cœur à cœur series, we have invited Pablo Álvarez Mesa, director of Bicentenario, to select one of his favourite films from the contemporary Canadian cinema repertoire. He has chosen Malena Szlam’s Altiplano.

BICENTENARIO — Pablo Álvarez Mesa, 2020. Two Hundred years after Simón Bolívar’s liberation campaign in Colombia, Bicentenario retraces Bolívar’s journey across the Country, searching for his ghost still present in the contested territory. Creatively intersecting the traditions of landscape film, oral traditions, and political essay, Bicentenario cinematically reveals the collision of history and myth inscribed on the territory of what would become an inevitably failed state — the Great Colombia.

ALTIPLANO — Malena Szlam, 2018. Filmed in the Andean Mountains in the traditional lands of the Atacameño, Aymara, and Calchaquí-Diaguita in Northern Chile and Northwest Argentina, Altiplano takes place within a geological universe of ancestral salt flats, volcanic deserts, and coloured lakes. Fusing earth with sky, day with night, heartbeat with mountain, and mineral with iridescent cloud, Altiplano reveals a vibrating landscape in which a bright blue sun forever threatens to eclipse a blood-red moon. Watch the trailer. 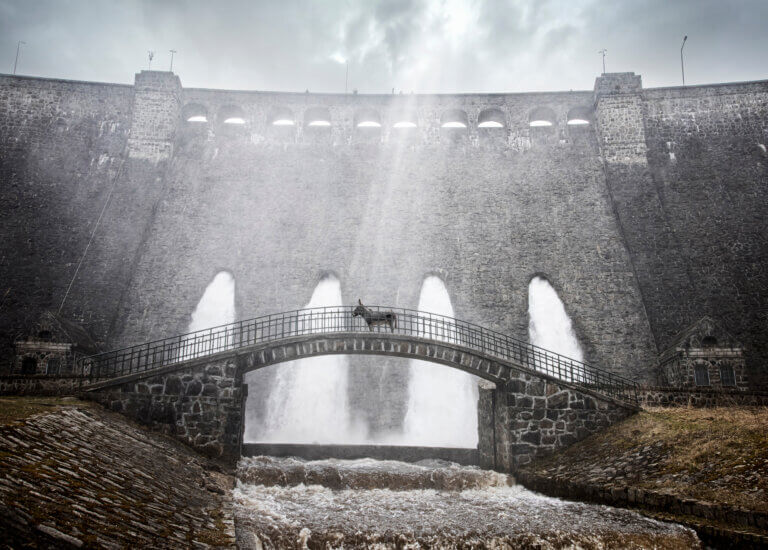