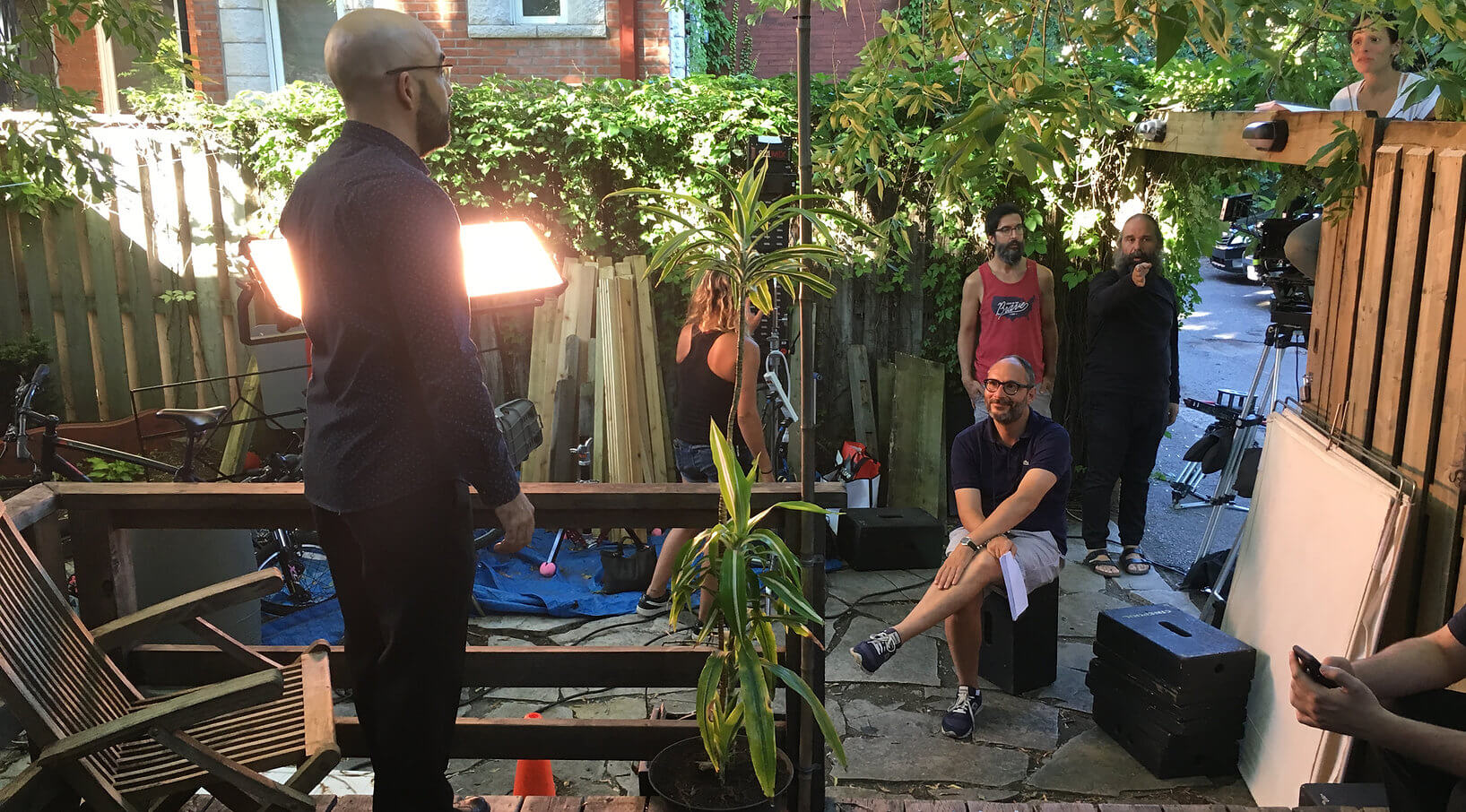 The idea of making a film for the big screen was born almost by chance.
When director, Roberto Zorfini, met with an actor friend, Karim Babin, a fire was lit.
Karim began writing the first part of this idea that was conceived,
and when the project began to grow legs, he spoke with producer, Francesca Pala.
Soon after, this trio decided to take the leap and funded what would become Within a Week.
Growing their team of three, Luka Sanader; the Director of Photography,
decided to join the project. Within three weeks the film was cast
and a small but very efficient team of quirky souls began work on the set of Within a Week.

Within a week, Roberto must deliver to his editor an original
and successful love story and put the puzzle of his life in its order. 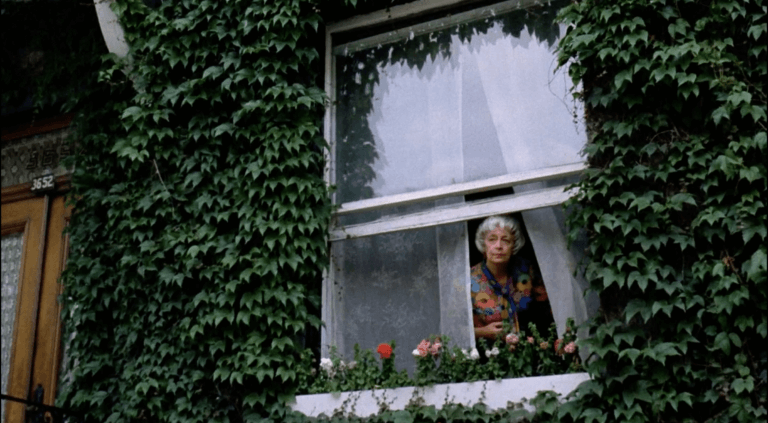 Living in a boarding house after losing his job, a 40-year-old man finds himself alone after a domestic dispute. After breaking up with his wife, adventure comes to him in the form of a girl who throws herself at him and makes him fall madly in love.