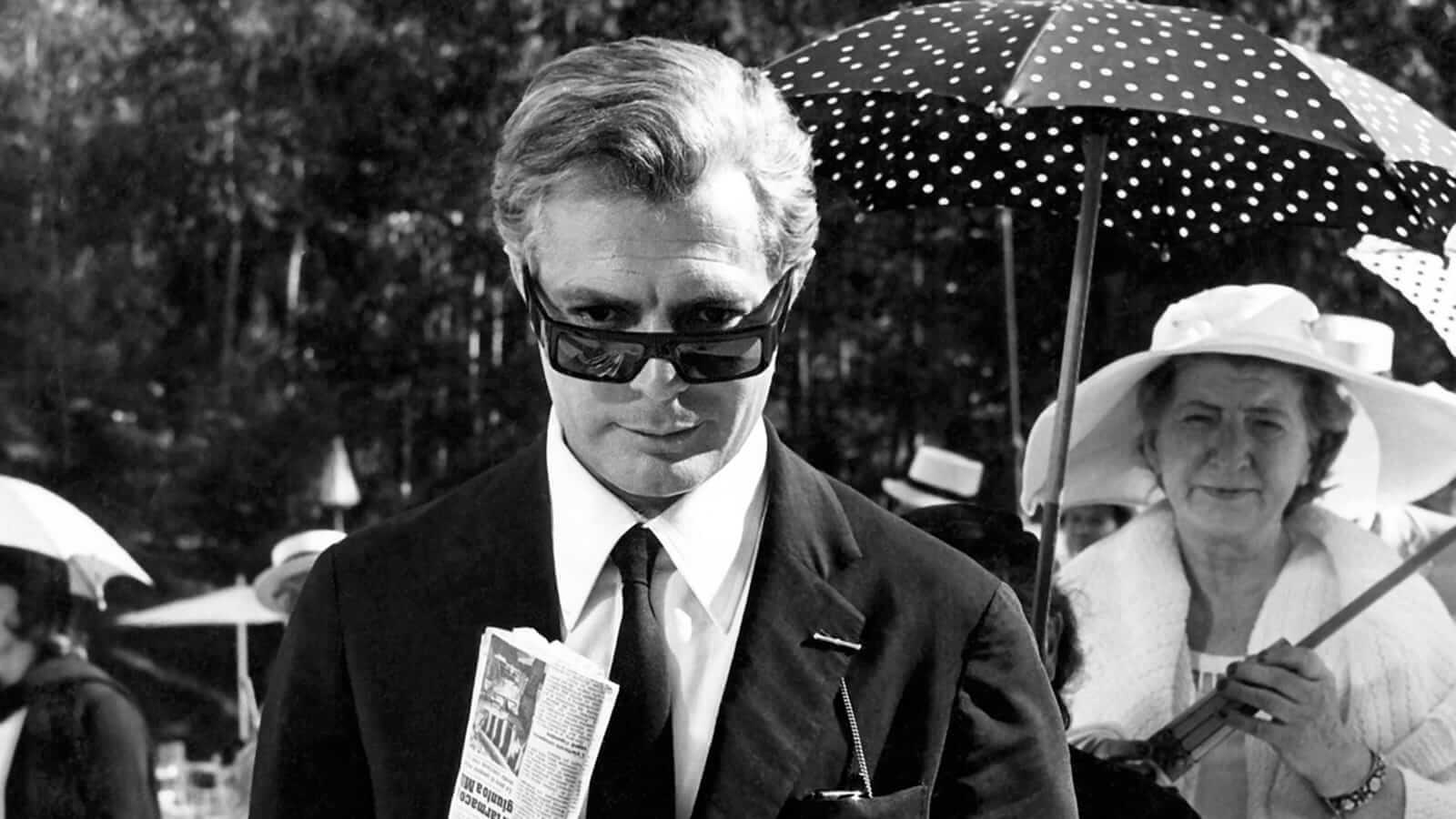 One of the greatest films about film ever made, Federico Fellini’s 8½ marks the moment when the director’s always-personal approach to filmmaking fully embraced self-reflexivity, pioneering a stream-of-consciousness style that darts exuberantly among flashbacks, dream sequences, and carnivalesque reality, and turning one man’s artistic crisis into a grand epic of the cinema. Marcello Mastroianni plays Guido Anselmi, a director whose new project is collapsing around him, along with his life, as he struggles against creative block and helplessly juggles the women in his life—including Anouk Aimée, Sandra Milo, and Claudia Cardinale. An early working title for 8½ was The Beautiful Confusion, and Fellini’s masterpiece is exactly that: a shimmering dream, a circus, and a magic act. (Criterion)

Living in a boarding house after losing his job, a 40-year-old man finds himself alone after a domestic dispute. After breaking up with his wife, adventure comes to him in the form of a girl who throws herself at him and makes him fall madly in love.